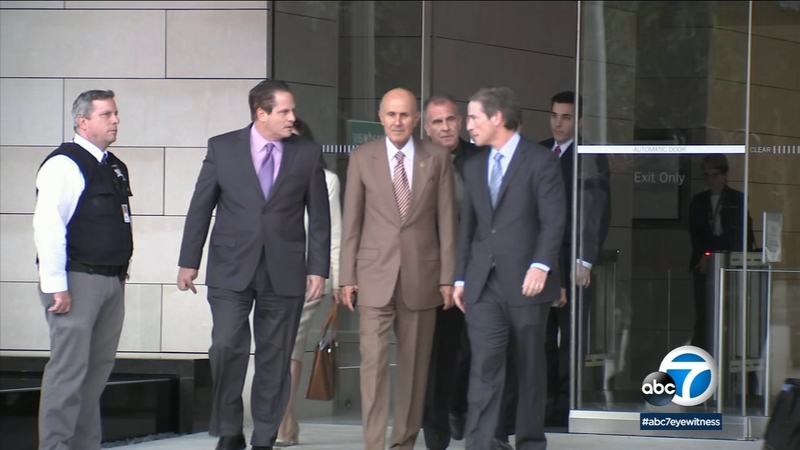 LOS ANGELES (KABC) -- The 9th Circuit Court of Appeals has rejected former Los Angeles County Sheriff Lee Baca's appeal of his conviction on charges of obstruction of justice and lying to the FBI.

Baca was convicted in 2017 and sentenced to three years in federal prison for his role in the scheme to obstruct a federal investigation into the jails.

Baca appealed his conviction and has remained free on bail.