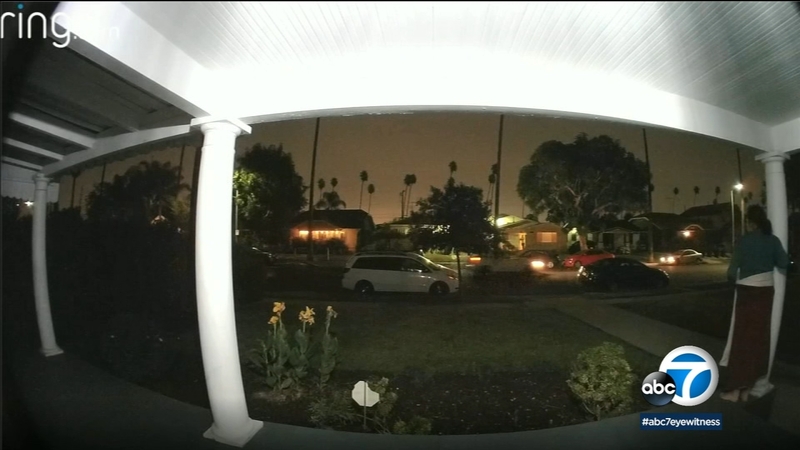 Earlier this month, police say a woman was taken against her will near the intersection of Obama Boulevard and Third Avenue in Leimert Park.

"Somebody help me please!" the woman is heard screaming.

Police say the getaway car was a white early 2000s Toyota Matrix with black rims. They are expected to share photos of the getaway car Wednesday, two weeks after the incident.

The weeks-long silence has been deafening for the community.

"I have daughters myself, so I'm very concerned," said resident Clarence Leroy White, who said he was shocked about the situation.