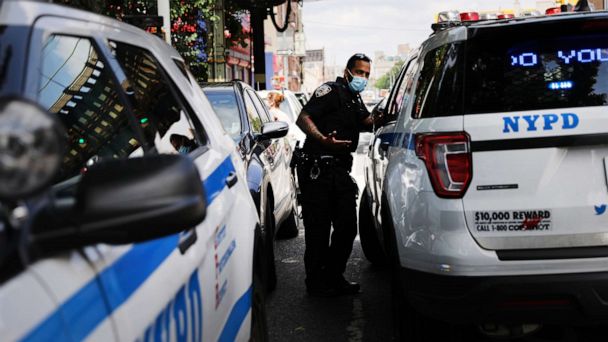 If New York State Legislature passes new legislation, cops will also have to take out insurance if they plan to wear a badge.


State Sen. Alessandra Biaggi introduced a bill last week that would mandate all officers in New York obtain liability insurance throughout their career. The local city and police agency would determine the base rate of the policy.

Biaggi said this policy would act as a deterrent to police misconduct as an officer's insurance premiums would rise if they were involved in a civil suit by a civilian that ended with any payout.

"While taxpayers bail out law enforcement who engage in misconduct, those same officers too often evade meaningful accountability," she said in a statement.

Between July 2018 and June 2019, New York City paid out $220.1 million in settlements for 5,848 tort cases involving the NYPD, according to a report by New York City Comptroller Scott Stringer. NYPD tort claims represented 36% of all tort claims against the city, Stringer's report said.

Currently, no state or municipality has a liability insurance requirement for their police officers. Colorado passed a bill last month that makes officers personally liable for up to $25,000 in damages in lawsuits related to misconduct.


Deborah Ramirez, a professor of law at Northeastern University and a former federal prosecutor, told ABC News liability insurance would go a long way for cutting down taxpayer waste and improving police conduct. Ramirez, who co-wrote an op-ed in the Boston Globe last month supporting police liability insurance mandates, contended that officers who have large premiums would be priced out if they were involved in suits that lead to high payouts.

"It is going to identify at a very early stage which officers will conduct dangerous, reckless actions," Ramirez told ABC News.

"The insurance companies have told me, 'Hey this is what we do. We assess risk,'" she said.
Report a correction or typo
Related topics:
abc newsnational
Copyright © 2020 ABC News Internet Ventures.
More Videos
From CNN Newsource affiliates
TOP STORIES 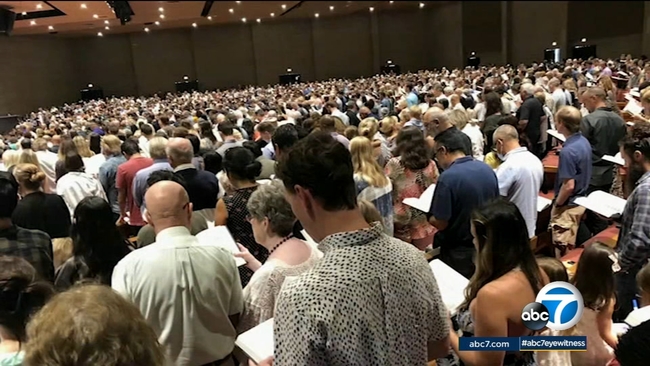