KABC
GLENDORA, Calif. (KABC) -- Citrus College was locked down for hours after an online student threatened to "shoot up" the campus in an apparent "suicide-by-cop" attempt, police say.

Glendora police say they received a 911 call at 11:17 a.m. from a man saying he was on his way to shoot up Citrus College.

Authorities locked down the campus at 11:28 a.m. and called in other law enforcement agencies, including a regional SWAT team. 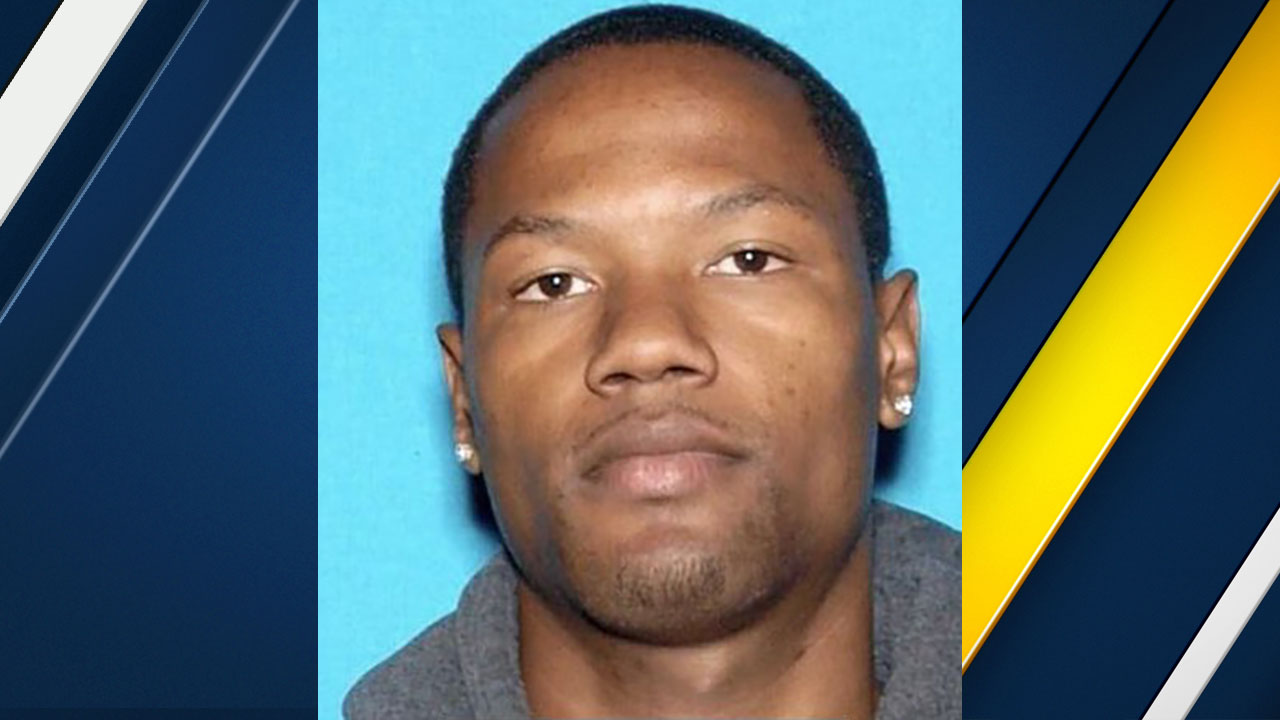 Terrell Lee Bennett, 30, of Chino, shown in a 2012 photo, allegedly threatened to shoot up the Citrus College campus in a "suicide-by-cop" attempt, Glendora police say.

Officials say they found the suspect's vehicle in a campus parking lot at 11:39 a.m. and called in the sheriff's bomb squad as they began a room-to-room search of the campus.

Authorities say the suspect, Terrell Lee Bennett, 30, of Chino surrendered peacefully and was taken into custody at 3:42 p.m.

It was not disclosed if he was armed, but officials say there were no explosives present.

Bennett is an online student at the school who was scheduled for an in-person class today.

"Suicide-by-cop appears to be a possible motive based on Bennett's comments," the Glendora Police Department said in a release.

Nearby Azusa Pacific University was also locked down for a short time during the incident.