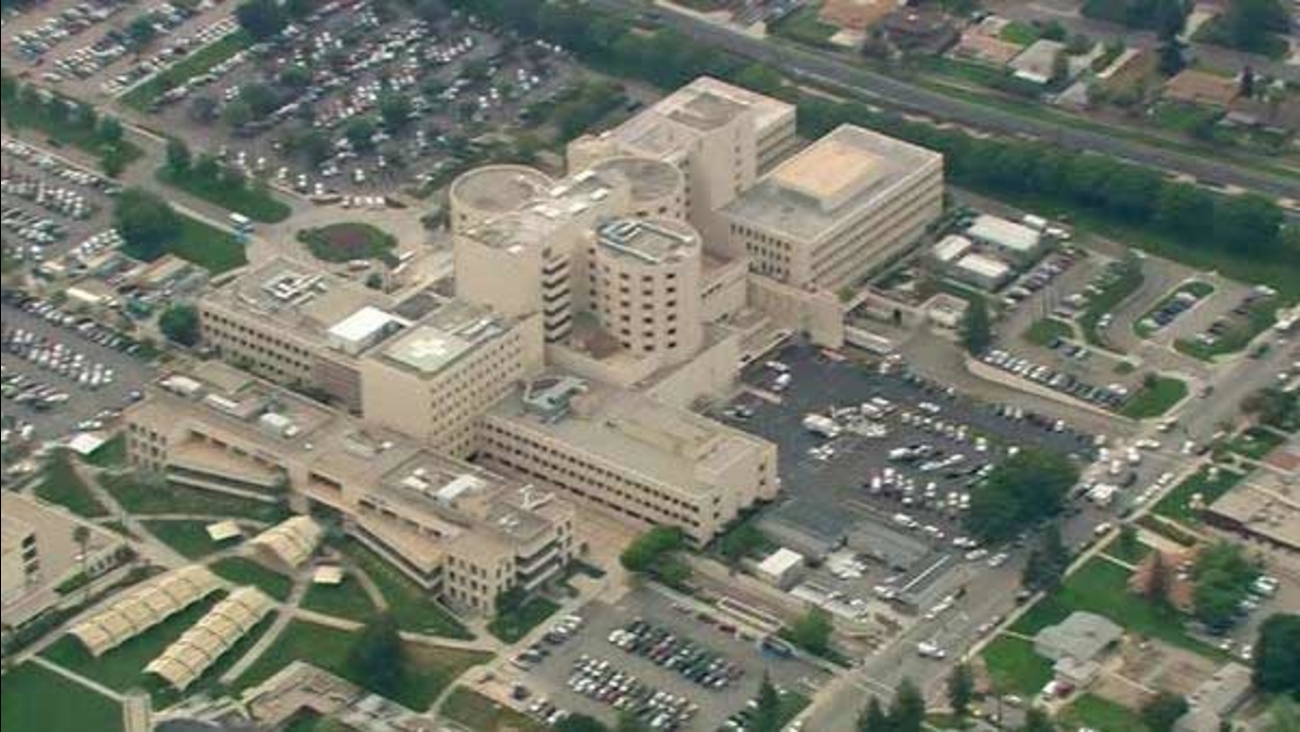 An aerial view of Loma Linda University Medical Center is seen in this undated file photo.

Investigators say a male suspect called Loma Linda University Medical Center shortly before 10 a.m. Tuesday and said he was "making a bomb and the hospital better be ready."

A few minutes later, the same male suspect called Grand Terrace High School and said there was a bomb on campus, officials said.

According to authorities, both calls were made from the same phone number.

Sheriff's detectives said a third bomb threat was made at an apartment complex in San Bernardino. The caller's identification showed the same number connected to the two other threats.

Searches were conducted at all three locations and nothing suspicious was found. An all-clear was given at the hospital and the school shortly before noon.

Detectives traced the number to John Albert William Davis, who has an address in Phelan, and he was arrested. Authorities said they found the phone used in the threats in Davis' possession.

Davis was booked into Central Detention Center under suspicion of making false bomb threats. He is being held in lieu of $25,000.