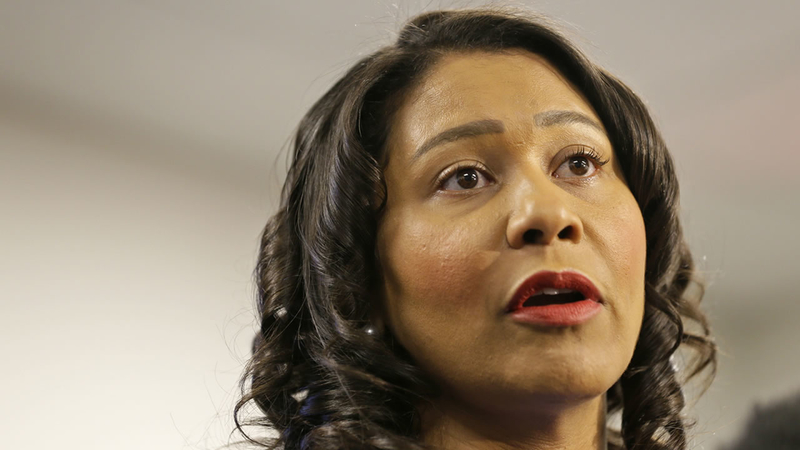 "On Nov. 7, while taking a few days off after the election, she attended a small family birthday dinner for a friend at an open-air table at the French Laundry. There were eight people in total, including herself," press director Andy Lynch told ABC7 News after the San Francisco Chronicle broke the news.

The dinner took place in the same "partially enclosed room" as the now-infamous Newsom gathering, the Chronicle reports.

Lynch went on to say the mayor paid for her own meal and emphasized that, at the time, San Francisco was in the yellow tier, with lower COVID-19 transmission. Napa County, where French Laundry is located, was in the orange tier. Both indoor and outdoor dining were allowed at the time. (Both counties have since moved into the purple tier, banning indoor dining.)

"Now, with cases rising, and Bay Area counties moving back into the purple tier, she is once again limiting her actions and is encouraging all San Franciscans to do the same," Lynch said.

Since his dinner at the French Laundry, and the criticism that followed, Gov. Newsom has apologized for the outing, calling it a "big mistake."