3 teens killed after car plunges into canal in Long Beach 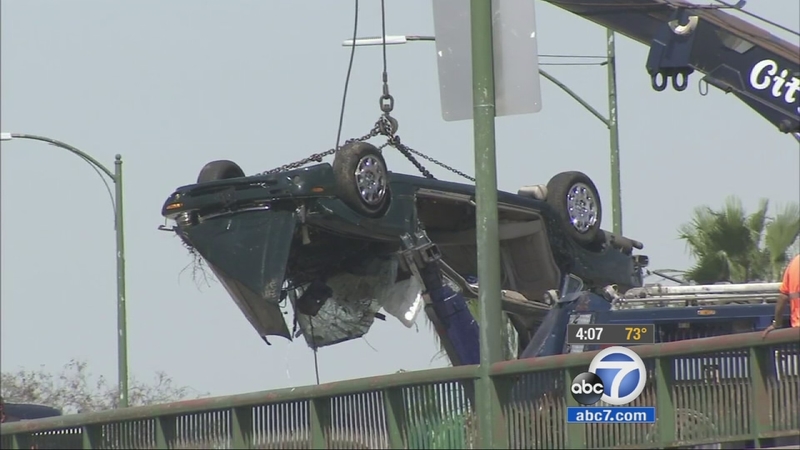 3 people killed after car plunges into canal in Long Beach

LONG BEACH, Calif. (KABC) -- Three teenagers were killed after a car veered off a road and plunged down an embankment in Long Beach early Friday morning.

The incident occurred shortly after 4 a.m. near the 710 Freeway and Anaheim Street. The car tumbled over the side of the road and landed on its roof on the west bank of the Los Angeles River.

A total of four people were in the car at the time of the crash. The deceased include two males and one female. One surviving individual, a male, was transported to an area hospital in unknown condition.

The victims have been identified as Fabian Garcia, Jr., 19, Armando Herrera, 19, and Alicia Yanonis, 17. 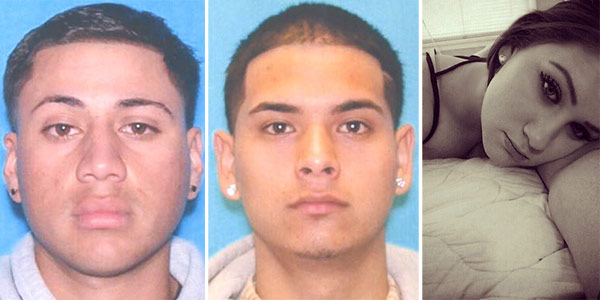 Anaheim Street was shut down in both directions as the rescue unfolded. The Anaheim Street on- and off-ramps on the 710 Freeway were also shut down. Residents heard the commotion. All roads have since reopened.

"I think they completely missed the entrance to the freeway and just went straight and launched right off of there," said Ryan Dunn, a Long Beach resident.

Police believe the car was heading east on Anaheim Street when the driver flew off the road and into the river bank. How fast the car was going is a key part of the investigation.

Fire engines and other emergency vehicles gather at the scene of an accident in Long Beach on Friday, May 1, 2015.

"At this point, it appears to be possibly a high rate of speed was involved. No other conclusions until the detectives continue their investigation and come up with more details," said Long Beach police spokeswoman Marlene Arrona.

How fast was the car traveling? Were drugs, alcohol or distracted driving involved? These are just some of the questions authorities are asking as they try to piece together how this tragedy unfolded.