LONG BEACH, Calif. (KABC) -- Police say they've arrested a man in connection to the case of a young woman shot dead in an alley in Long Beach last summer.

Following an investigation, police arrested Tremaine Lewis, 24, of Long Beach, last Thursday. Police said Lewis was in a domestic relationship with Todd and the two were together on the night of the murder.

The Los Angeles County District Attorney's office filed one count of murder with a gun enhancement against Lewis, who is being held on $2 million bail at the Long Beach City Jail.

Arraignment was scheduled for Tuesday.

If you have any information about this case, you're urged to contact Long Beach Police Department homicide detectives at (562) 570-7244. You can also submit anonymous tips by calling (800) 222-TIPS. 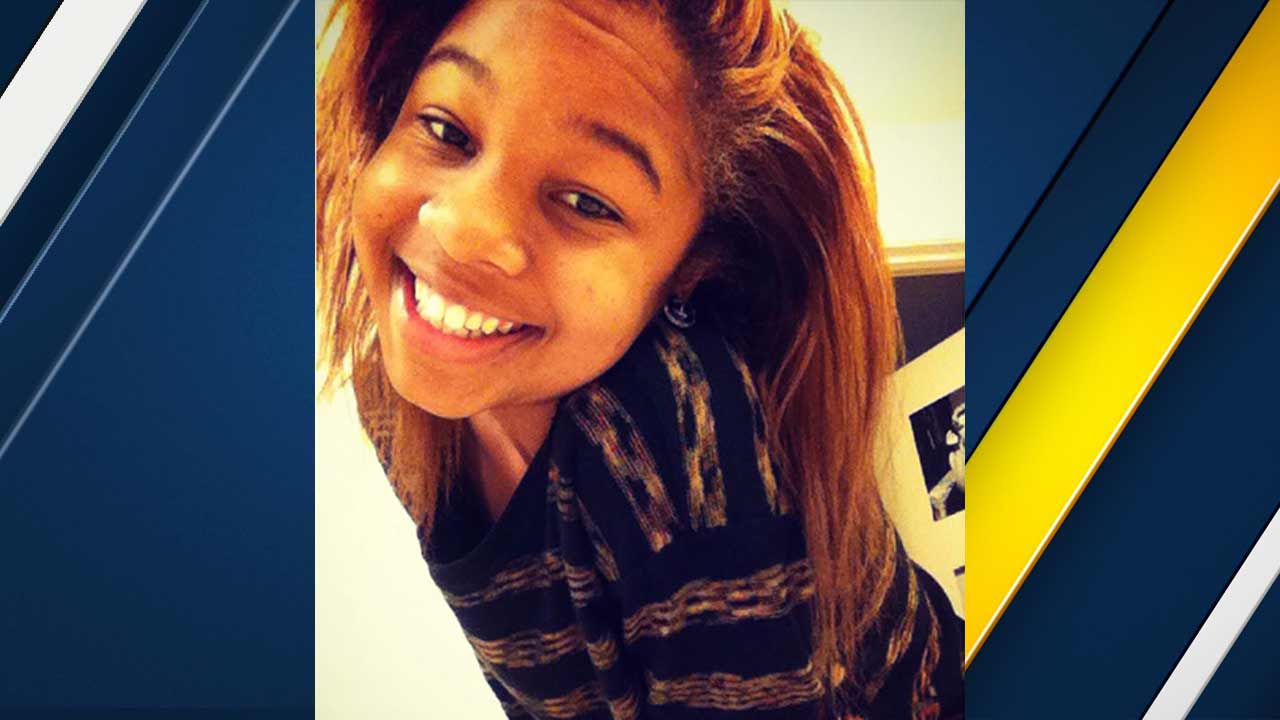