The restored electricity allowed Long Beach Transit's transit and visitor information center to reopen, but customers should expect some minor delays due to street closures.

Less than 200 people are still without power, according to Southern California Edison. An SEC spokesman said about 3,200 customers were without power Friday morning.

The outage began Wednesday after an underground electrical vault fire erupted near 3rd Street and Chestnut Avenue. The fire caused manhole covers to blow off in the area and people were advised to temporarily remain indoors. More than 4,000 people were initially affected by the power outage. 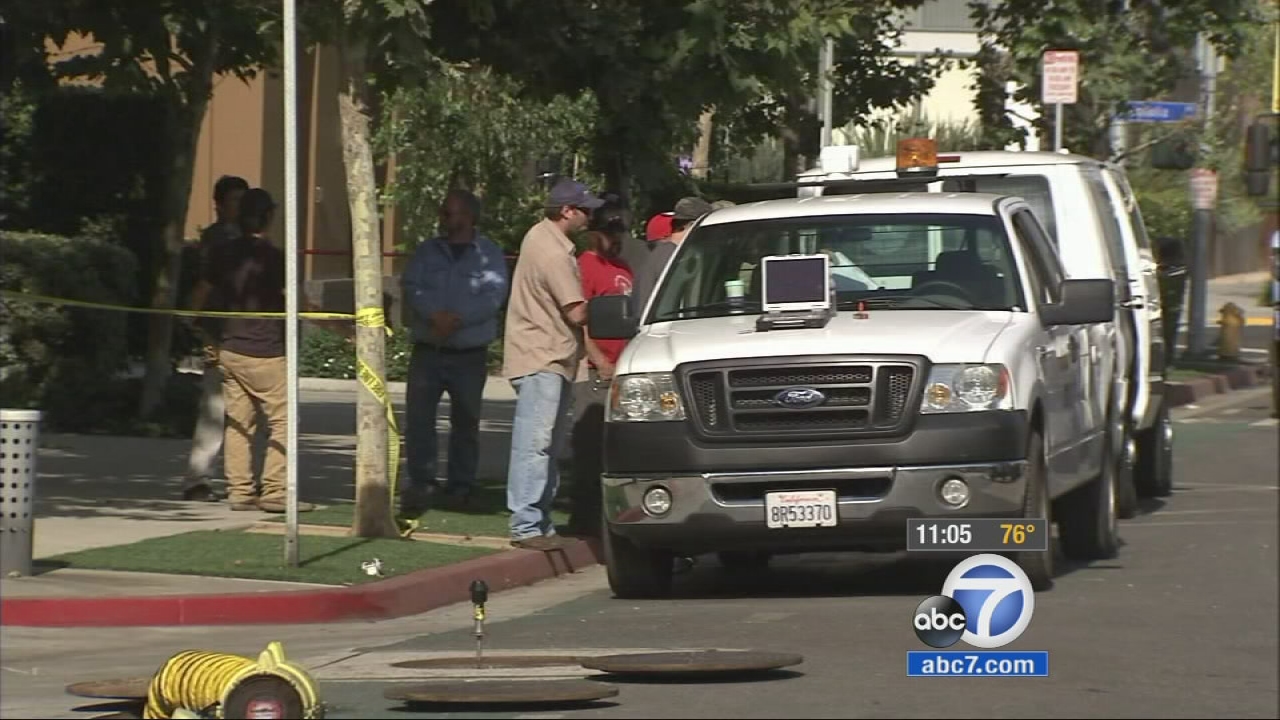 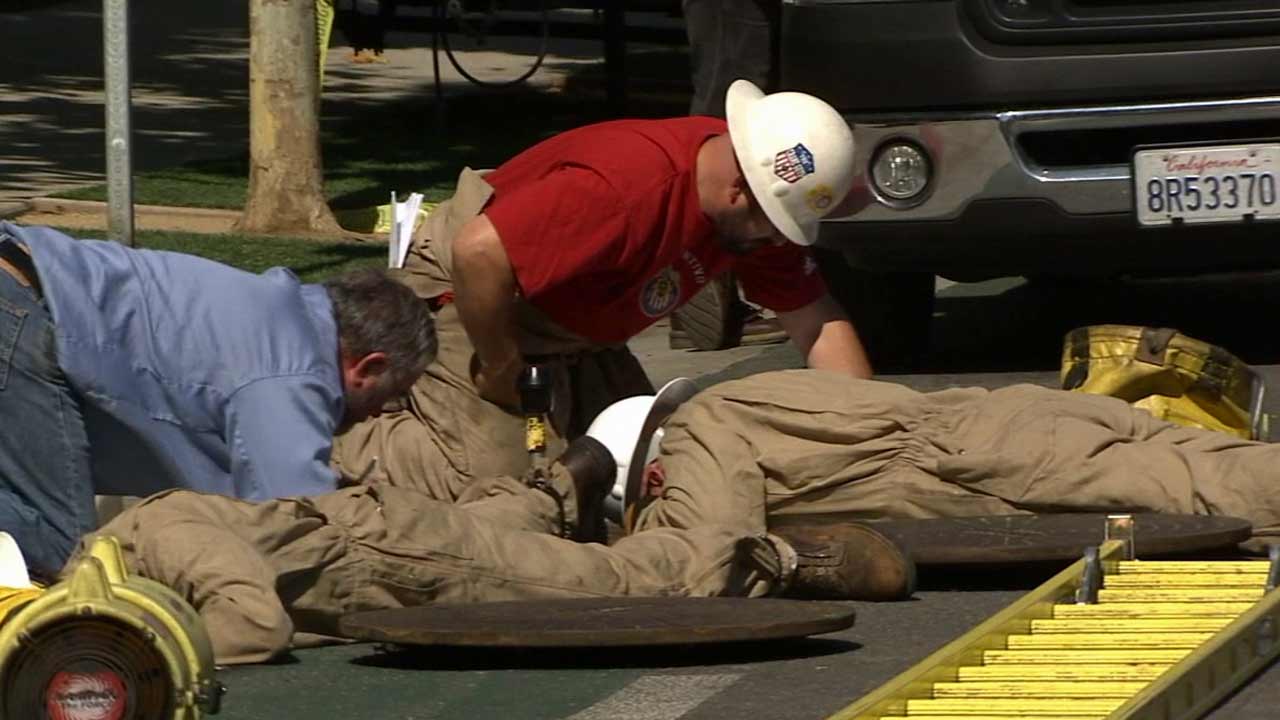 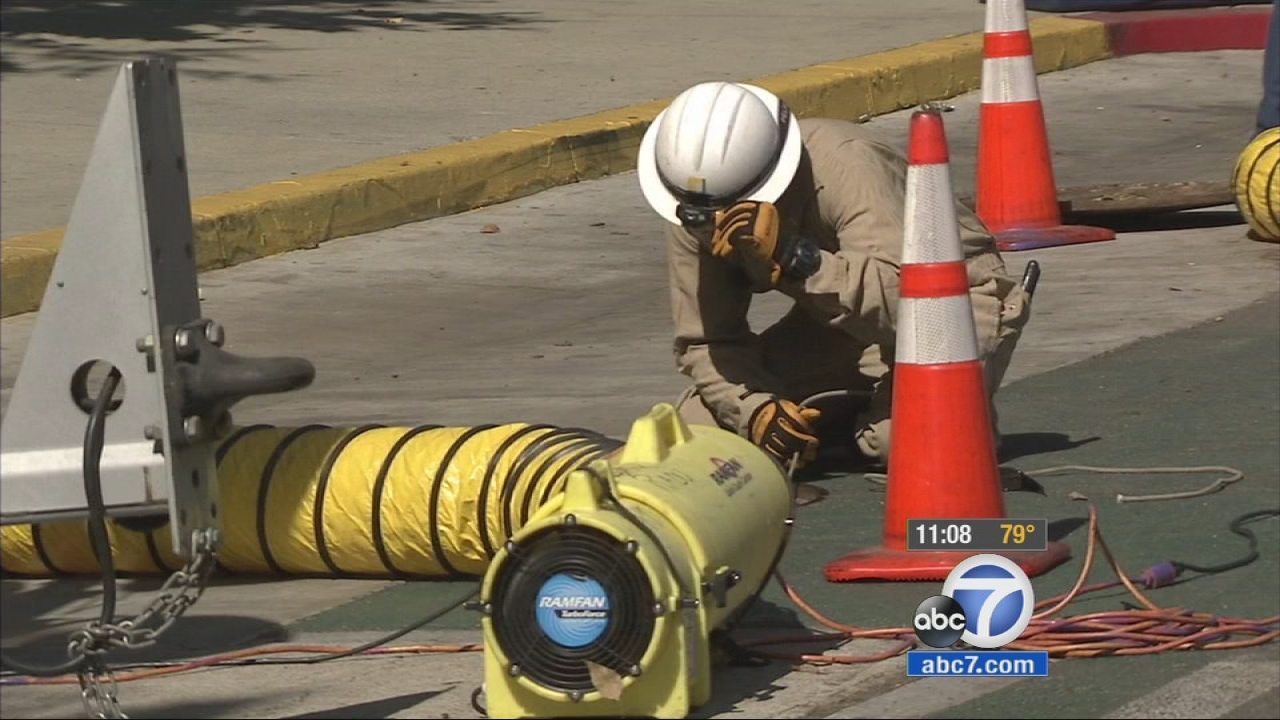