Elements Pharmacy in Studio City was one of the many pharmacies recently looted, and even though there are other businesses in the same strip mall the pharmacy was the only business targeted.
KABC 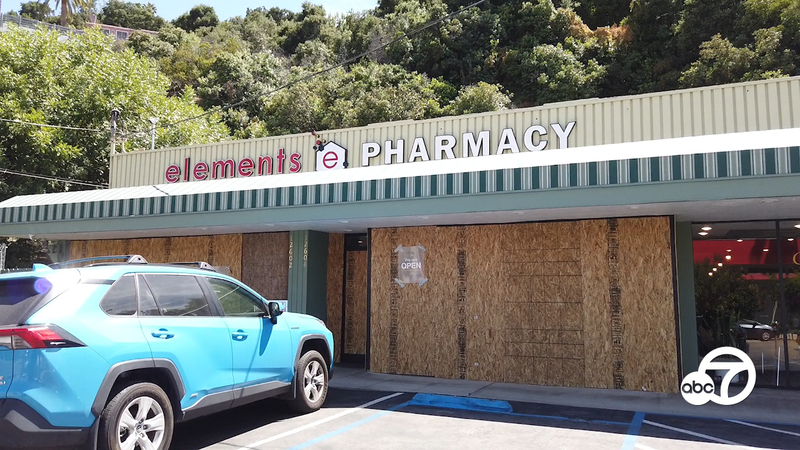 Pharmacy in Studio City is slowly recovering after recent looting

STUDIO CITY, LOS ANGELES (KABC) -- Elements Pharmacy was looted, and even though there are other businesses in the same strip mall the pharmacy was the only business targeted according to security camera footage.