LA City Council takes aim on corruption: 'We're at a turning point in the history of this city'

The new Ad Hoc Committee on City Governance Reform was created in the wake of the racism scandal involving three council members.

The committee was approved by the council two weeks ago in response to the City Hall racism scandal and is intended to implement reforms that will increase transparency, limit corruption and ensure city leadership is representative of communities.

Krekorian will chair the newly formed committee. Councilwoman Nithya Raman, who presented the motion for the committee, will serve as vice chair. The other members are council members Bob Blumenfield, Marqueece Harris-Dawson and Heather Hutt.

"We're at a turning point in the history of this city," Krekorian said. "In the wake of recent violations of the public's trust and failures to meet the standards of integrity the people deserve of their elected officials, we can no longer accept business as usual. The people of Los Angeles are calling out for fundamental reform and we intend to deliver it."

Krekorian says the new committee is designed to lessen corruption on the city council, which has been riddled with it recently.

Councilwoman Monica Rodriguez, the lone dissenter on the vote to establish the committee, said to City News Service last week that she didn't believe the council has the credibility to reform itself.

"So what I believe this committee does is a ruse to reform," Rodriguez said. "I think we need true reform, and I think we need to do it not by the hands of this own council, but by an independent body that will help us identify where we fall short and where we can reform." 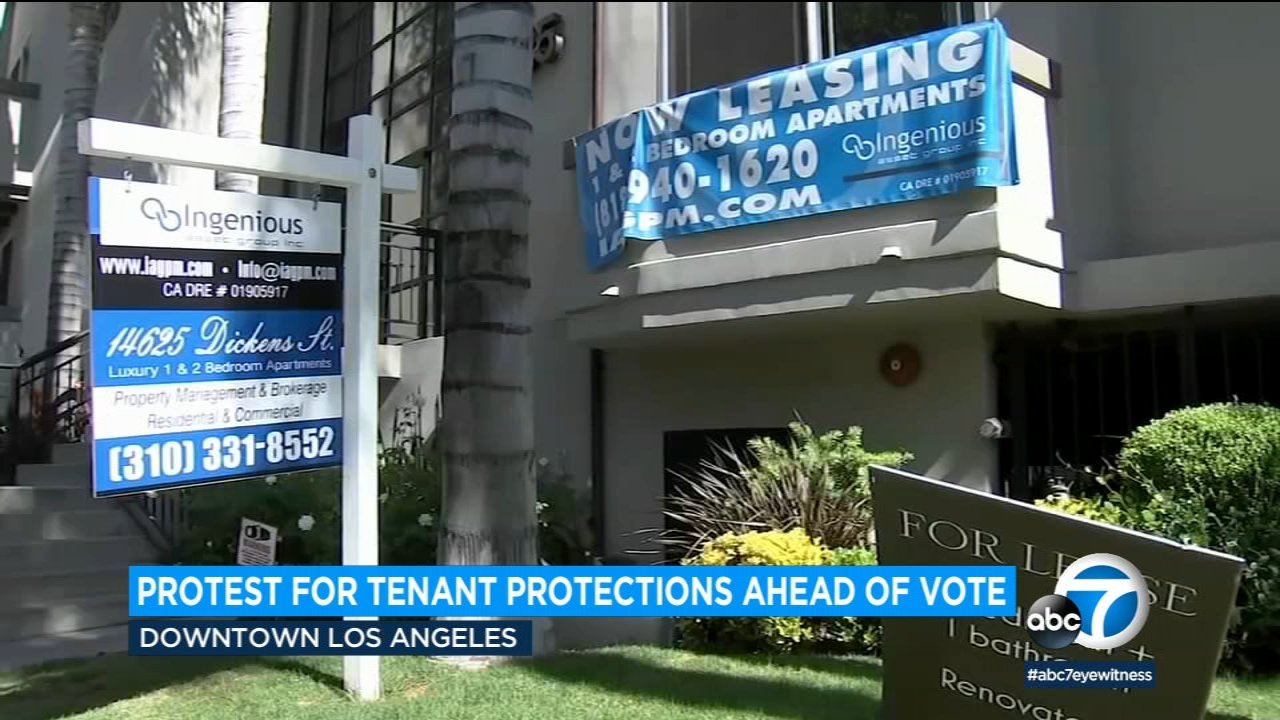 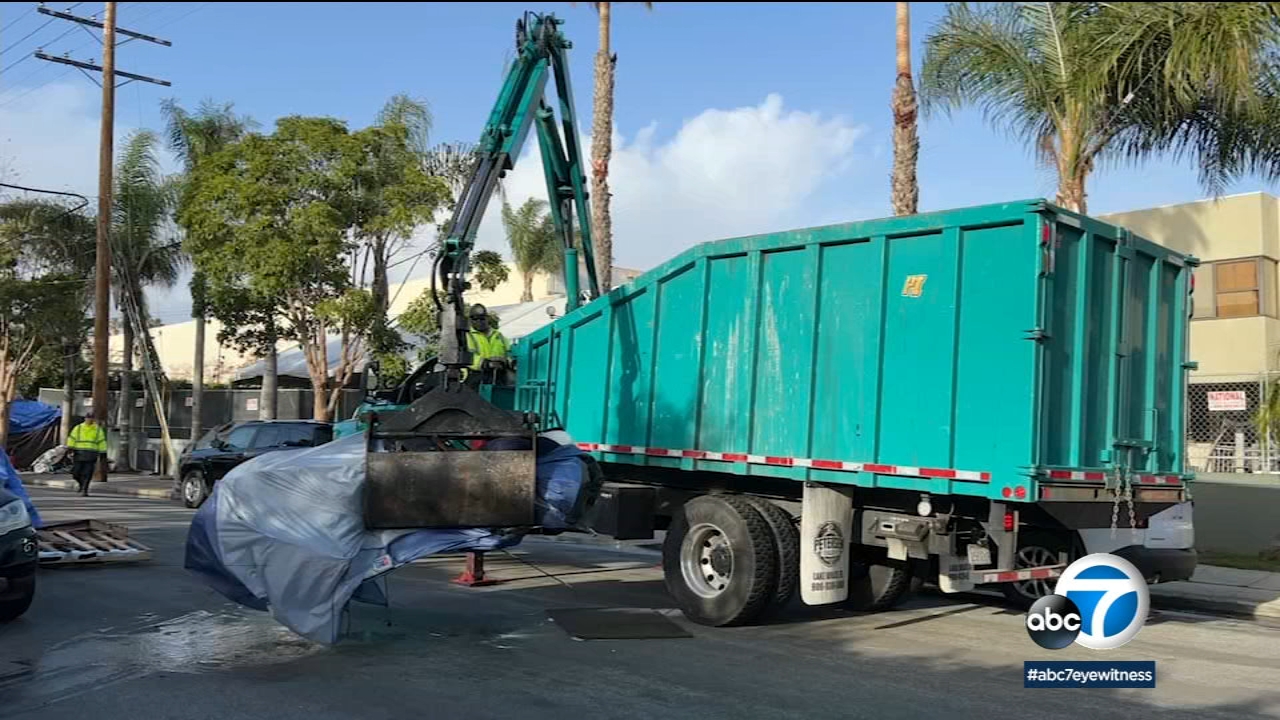 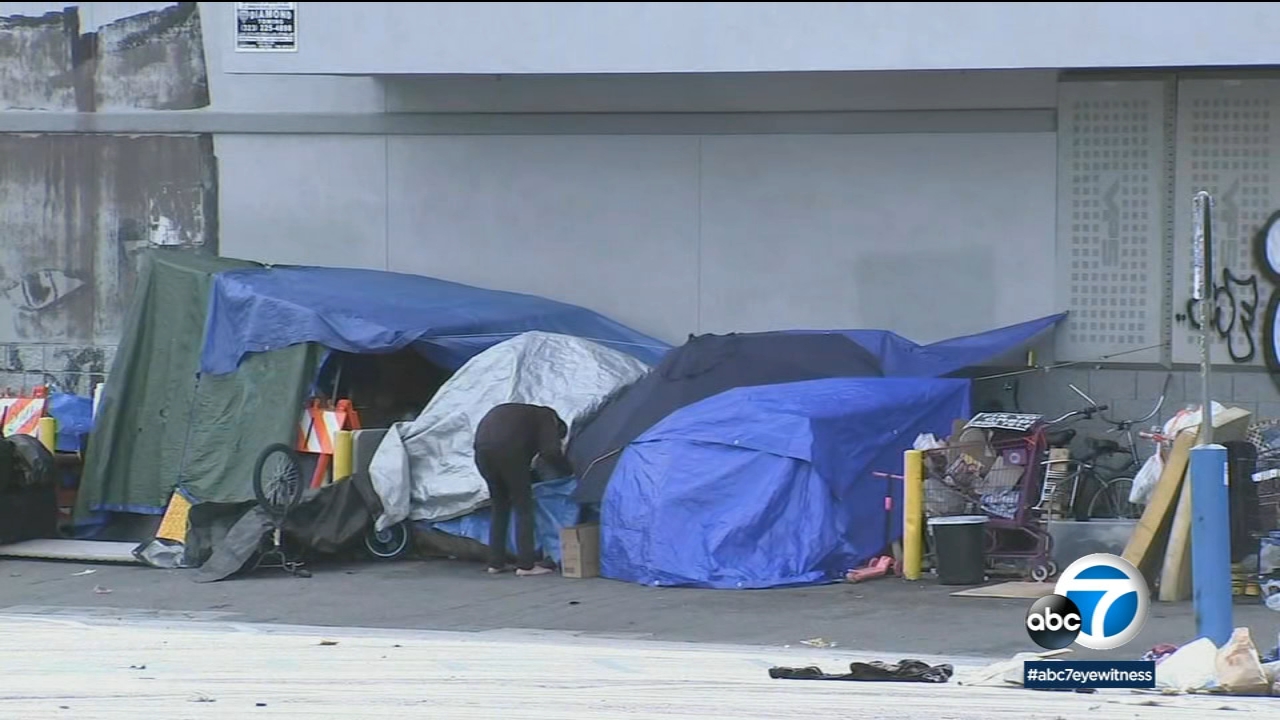 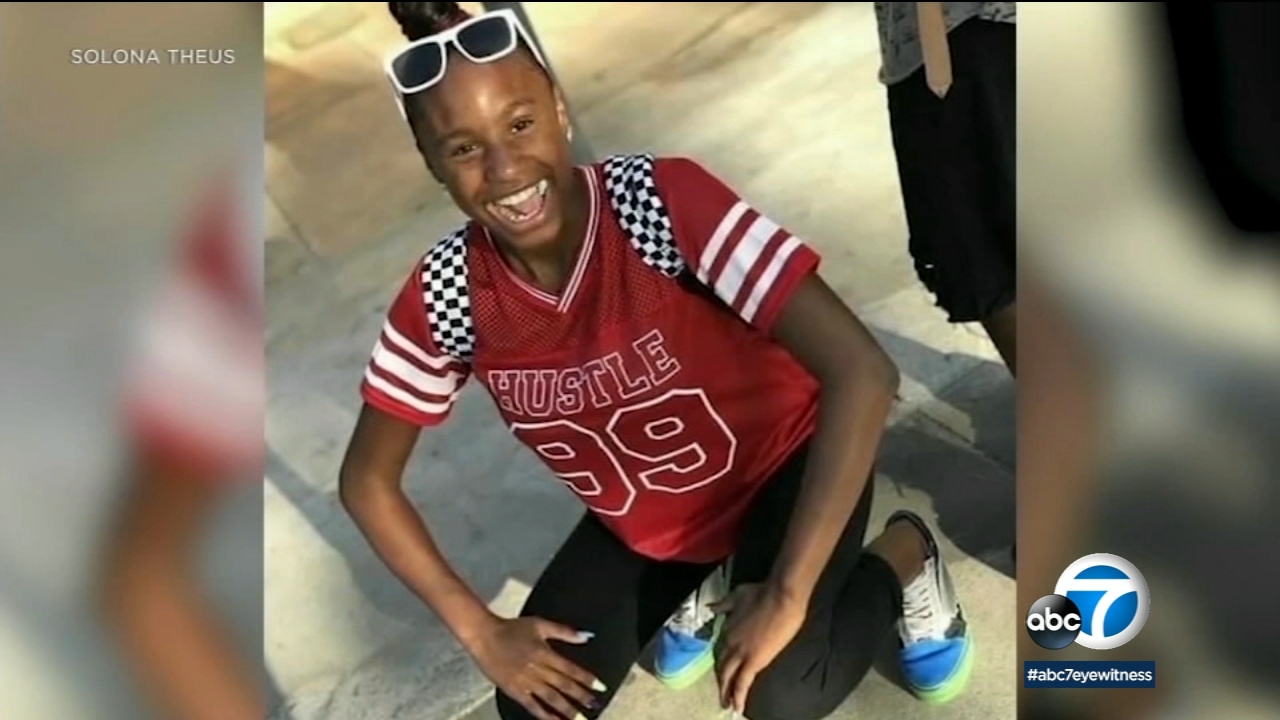