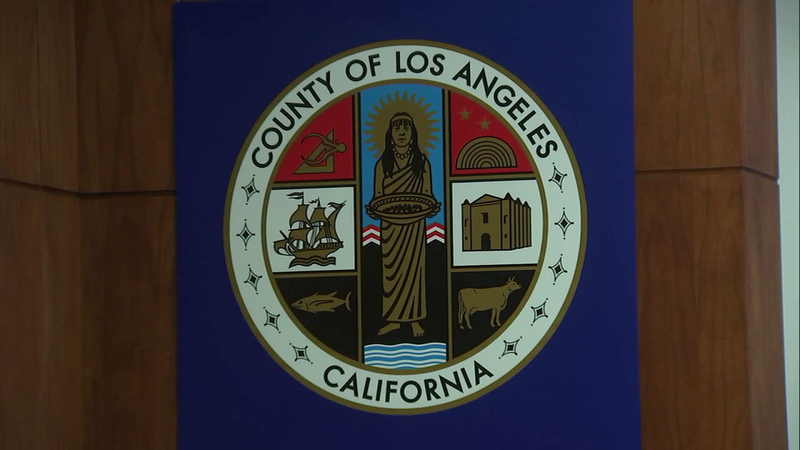 LOS ANGELES (KABC) -- A proposed rule change on green cards by the Trump administration is being met with harsh criticism by immigrant rights groups and Los Angeles-area politicians.

The new public charge rule change looks into whether an applicant for a green card would need public assistance to live in the U.S.

Critics argue it would force current green card holders or legal residents to make a difficult choice - pursue citizenship or accept public help such as food stamps and housing subsidies, but not both.

"At this time, it's more of our effort to let the community know that we are standing by them, that our services are available," Supervisor Hilda Solis said.

So far, the rule change is only a proposal and has not gone into effect. But immigrant rights groups are concerned because they see it as another way for the Trump administration to control who's allowed into the country.

"It's not shocking that you have a president now that is adding an extra layer of criteria with regards to legal permanent residency in the United States on the issues of public charge, whether it's Section 8 housing, whether it's food stamps - these are basic human necessities," state Sen. Kevin de Leon said.

If the rule change is published, there's a 60-day period for public comment.

"Now is the time to take action - to call our representatives in Congress and the Senate and also Homeland Security to voice your concerns," Solis said.