Two veteran Los Angeles Police Department officers pleaded not guilty to charges of repeated sexual assault against four women while the officers were on duty.

James Nichols, 44, and Luis Valenzuela, 43, worked as narcotics investigators for the LAPD's Hollywood Division. The men are accused of sexually assaulting the women between December 2008 and March 2011.

"Mr. Valenzuela vehemently denies any misconduct by him or any criminal action by him," Valenzuela's attorney Bill Seki said.

The defense for Nichols said one of the victims in the case is someone he's never had contact with.

"From that standpoint, yes, my client denies any involvement in any of the alleged offenses," Nichols' lawyer Robert Rico stated.

Both Nichols and Valenzuela have been unpaid and off the streets since 2013 when the LAPD said it obtained evidence of criminal activity. It took three more years to gather enough detailed evidence to file criminal charges.

In a previous case, Nichols was was sued for alleged excessive force against a former executive with Universal, but he was found not liable. The executive had been hallucinating on bath salts at the time of his arrest.

In the current case, one of the four women has already won a civil settlement from the City and a lawsuit from another woman is pending.

"I can't fathom the pain and experience that these victims have gone through. I just hope that this type of conduct never happens to anybody else," Dennis Chang, an attorney representing the victims, said.

The two defendants were scheduled to be in court on March 16 to set a date for a preliminary hearing.

If both are convicted as charged, they each face up to life in state prison. 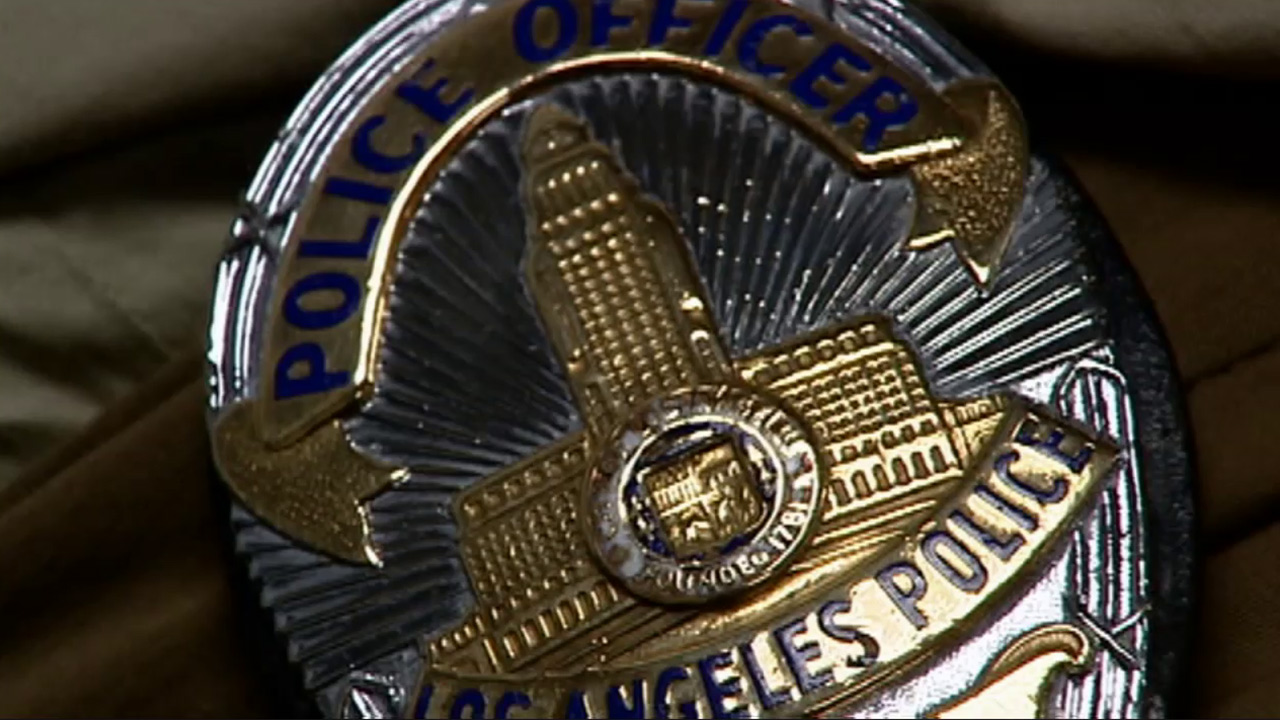