Until the stadium is completed, the Rams will share the Los Angeles Memorial Coliseum with the University of Southern California football team.

The official announcement for the host cities of the 2019, 2020 and 2021 Super Bowls was expected to be made on Tuesday. Among the competition for Los Angeles included Atlanta, Miami, New Orleans and Tampa. 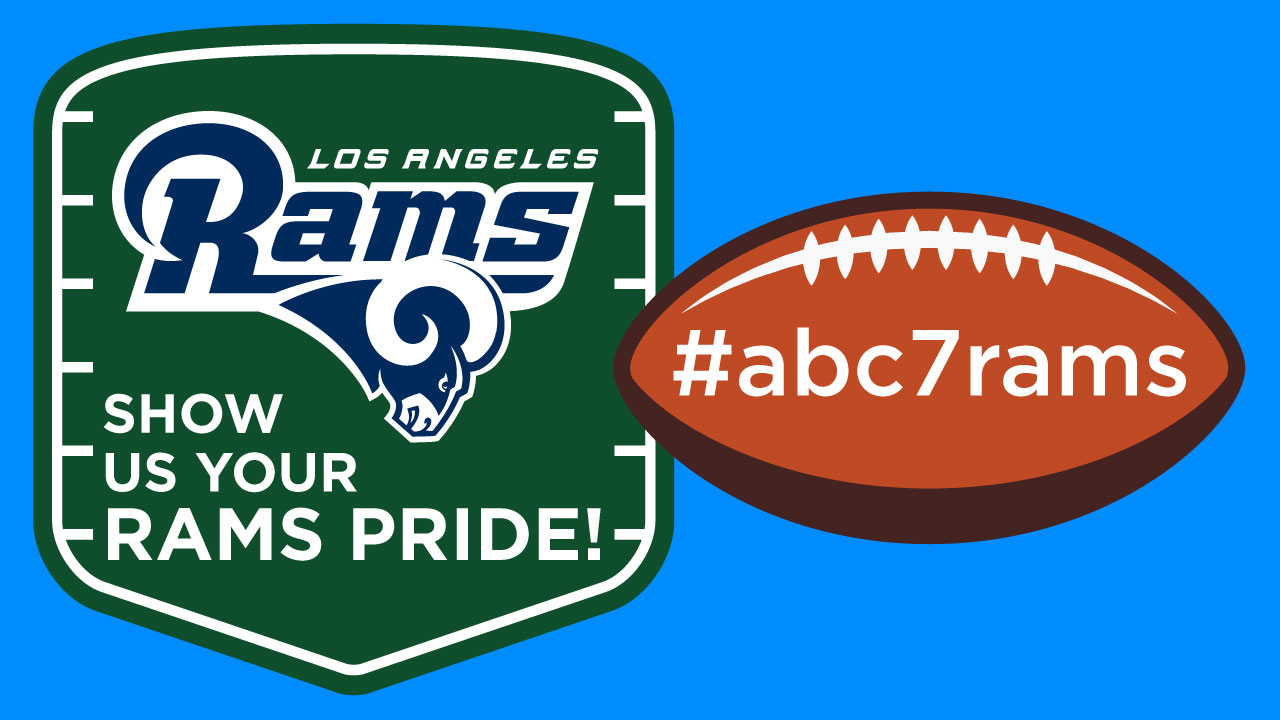 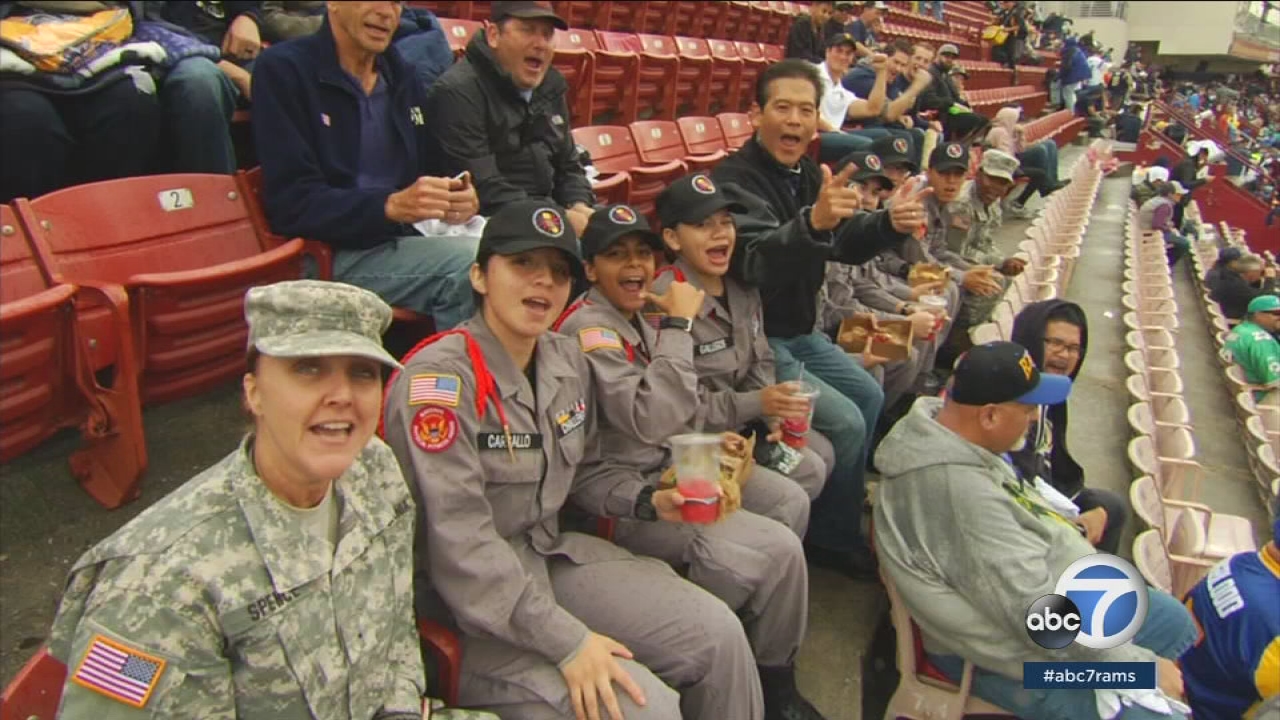 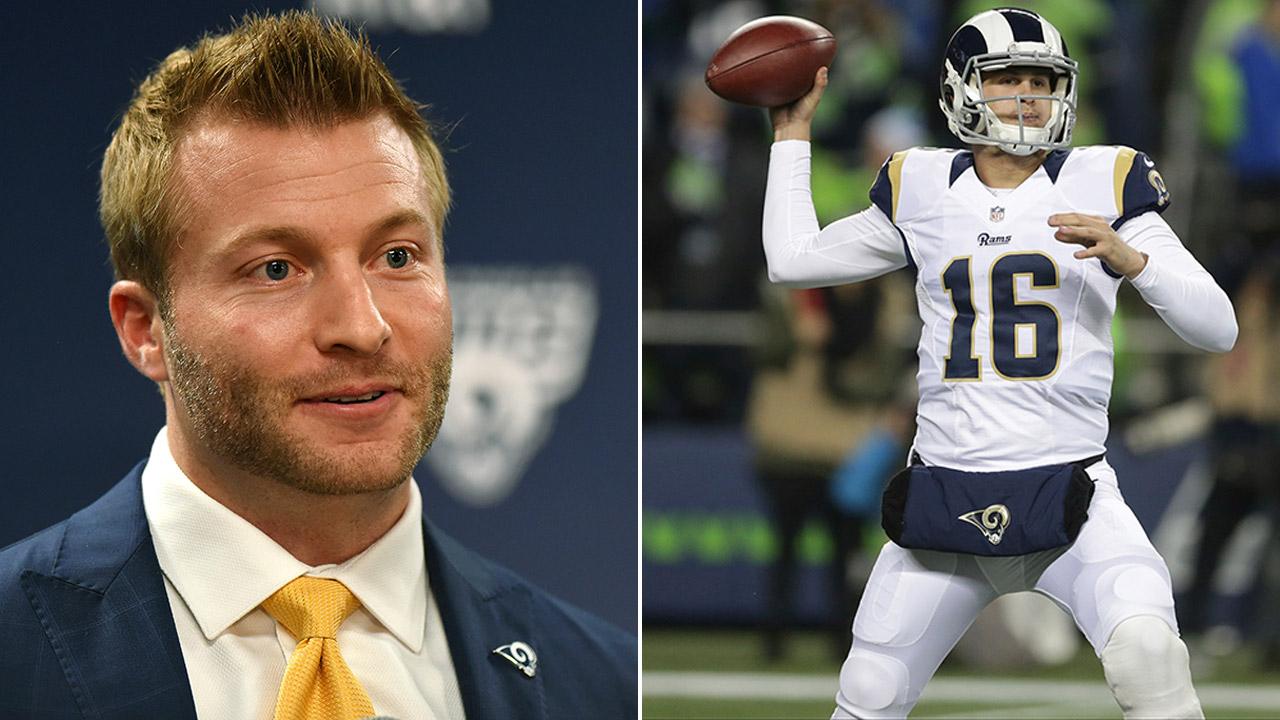 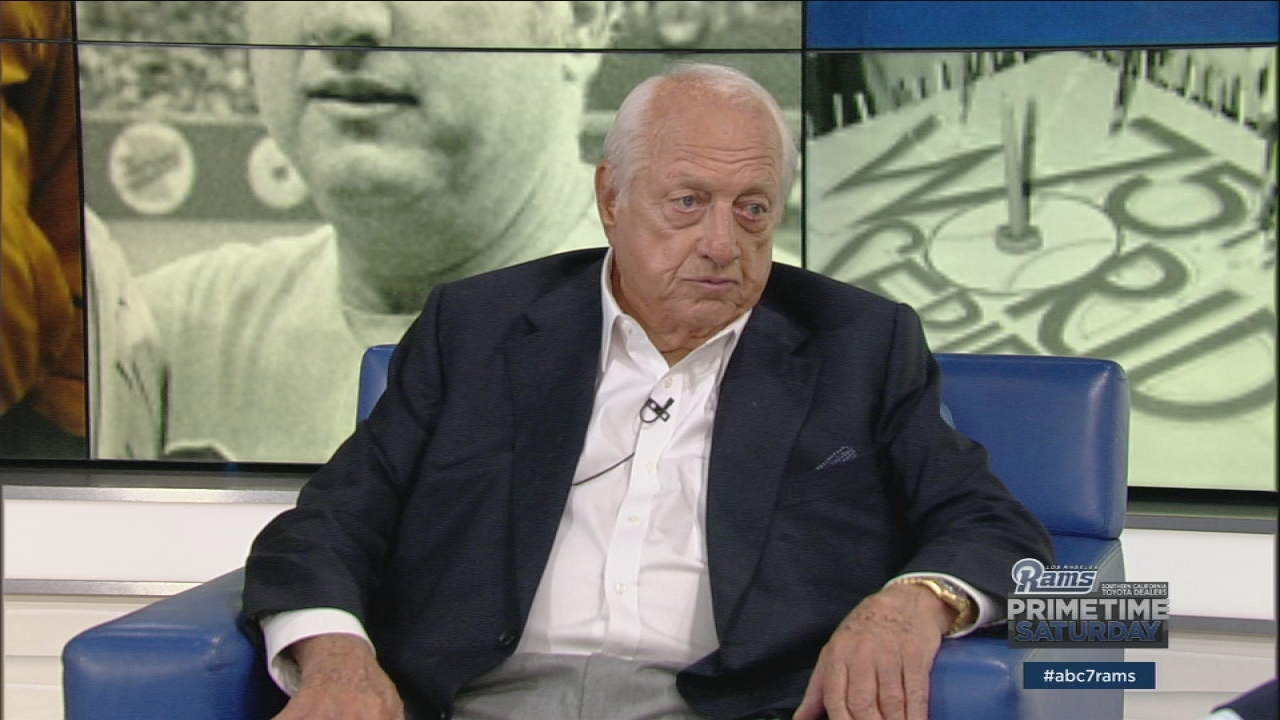