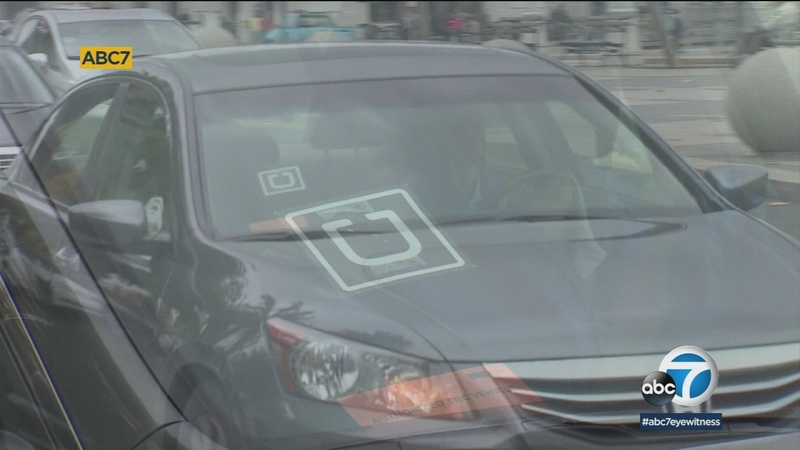 Feuer made the announcement Monday.

"We allege Uber violated California law, and public trust, when it hid this massive data breach," Feuer said. "If any company should know better, it's Uber, which reached a previous settlement after allegedly failing to provide timely notice to its users about an earlier security breach."

Last month Uber announced it had covered up the hacking attack in which the personal information of more than 57 million customers and drivers was stolen.

The company said it paid the hackers $100,000 to destroy the stolen information.