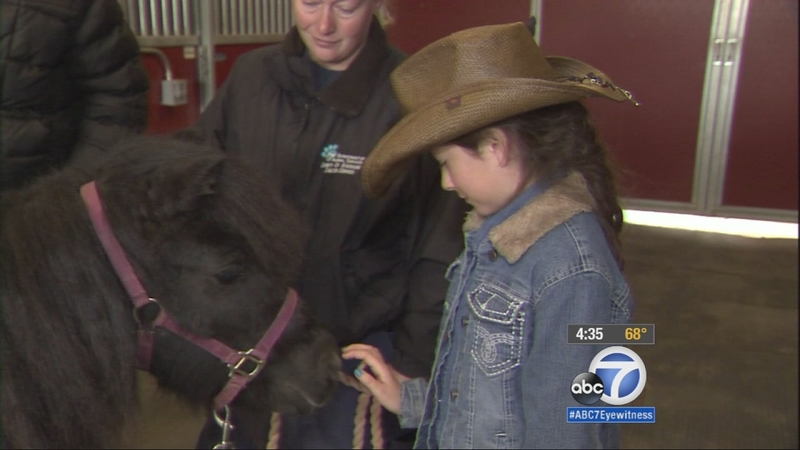 The pony, named Blossom, was found walking along Galena Street at around 6 a.m. on Tuesday, Nov. 25. A deputy corralled the animal off the street and took it to the shelter. 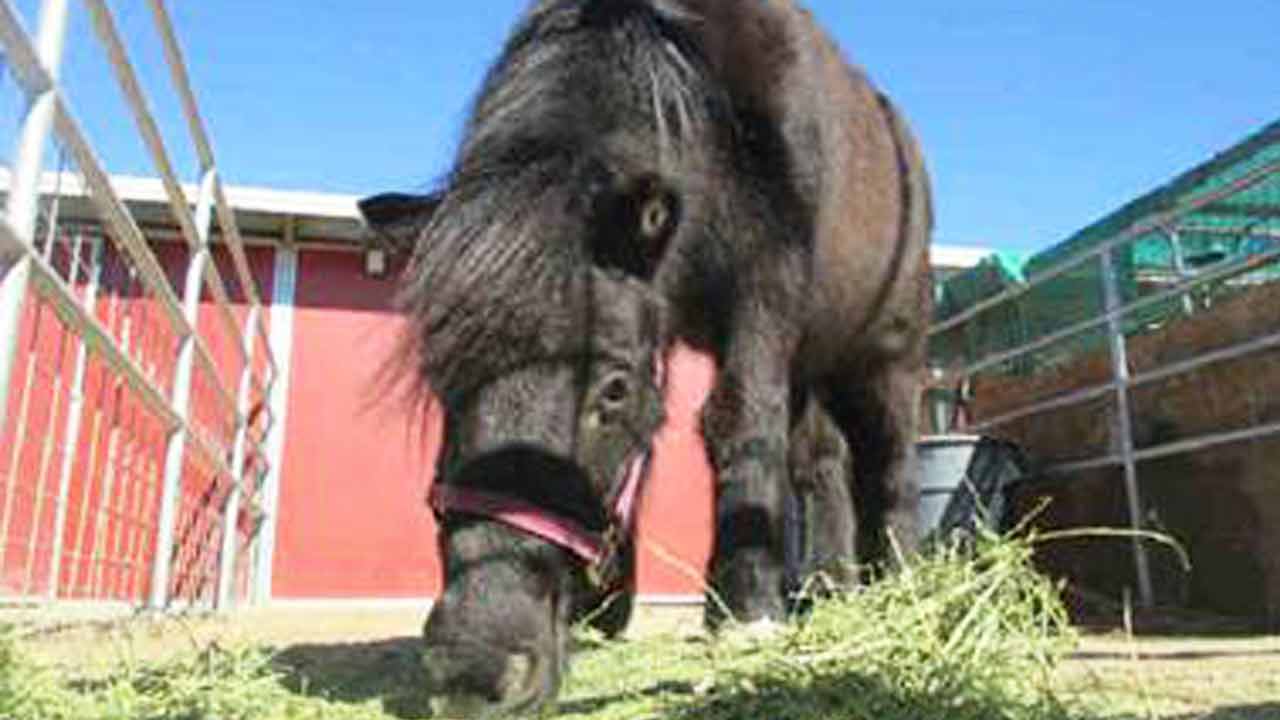 The Rodriguez family said they called the shelter later that day, but someone told them the pony was not there. Shelter officials are not clear on the details of the misunderstanding. The family didn't call back to follow up.

A family friend saw the story about the missing pony on the news and told the family their pony was probably at the shelter. The family picked up the pony from the shelter Friday morning.

Blossom's case was puzzling for animal services officials. Lost horses are usually found in poor condition, but Blossom appeared well-cared for, had a high-quality halter and a braided mane.

"I'm very, very, very happy," Jolette said, adding that she planned on taking good care of Blossom in the future.