WLS-TV reports, Robert Schuit, a retiree, was a lifelong bachelor until he married his wife nine years ago. Schuit has been playing the Illinois Lottery since the very first draw in 1974, but this is his first big win.

"Now I have some cushion," he told the Illinois Lottery.

Schuit said he plans to use some of his winnings to remodel his home.

He bought the ticket at a 7-Eleven store in Westmont. The retailer received a $10,000 bonus for selling the winning ticket. 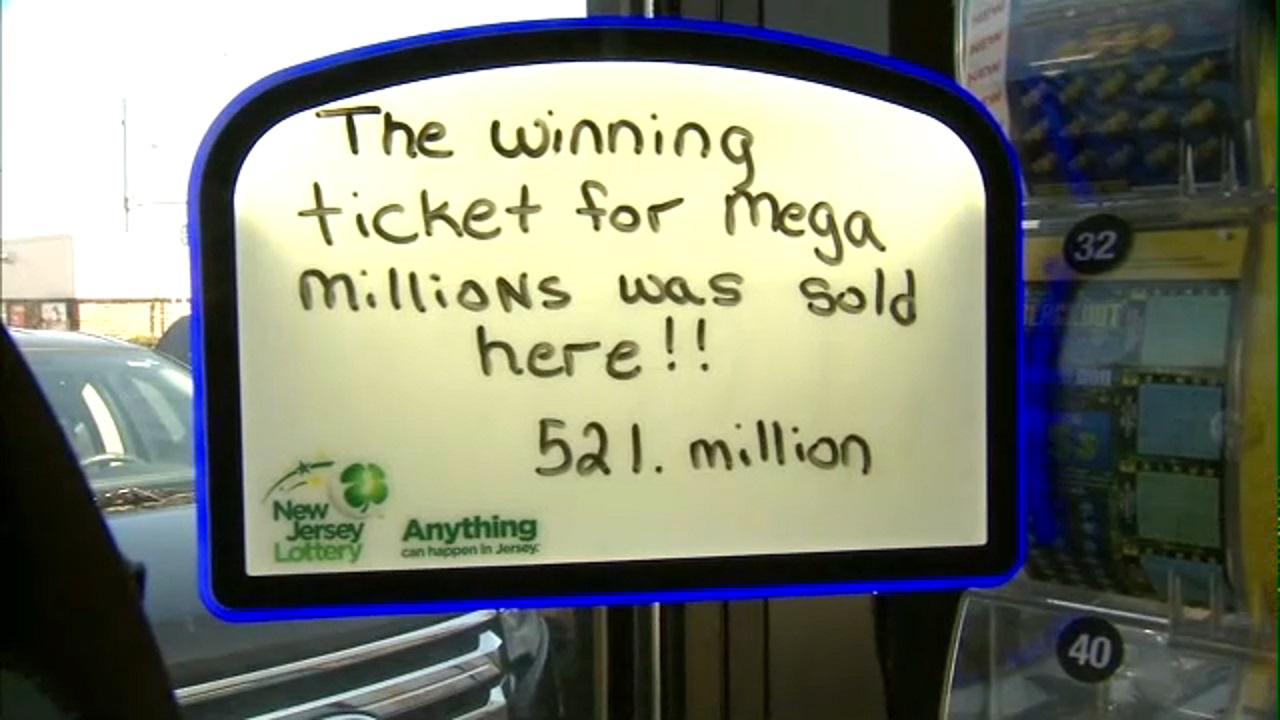