'Lumpia with a Vengeance' humorously honors Filipino heritage and community 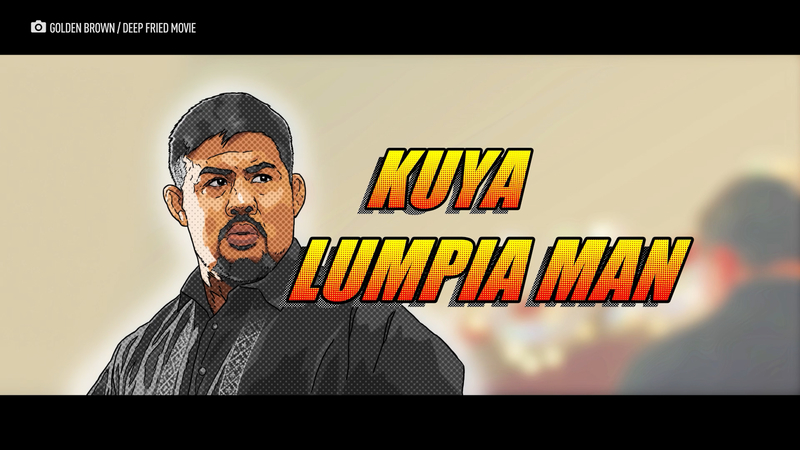 DALY CITY -- The crowdfunded action-comedy, Lumpia with a Vengeance shows what can happen when you fight crime with crispy, fried goodness.

A reboot sequel to the original film, Lumpia (2003), this tasty tale entertains with a combination of adventure and humor. The film centers on a lumpia-armed avenger who teams up with a high school student to prevent a mysterious crime boss from destroying the town.

At its core, the film inspires audiences with a message rooted in Filipino heritage and community.

"When I grew up, I didn't really see anyone who looked like me," recalled actress April Absynth, who plays high school student Rachel. "The Lumpia movie, this was the first time I had ever seen a female lead who was supposed to be Filipina American."

To honor the 10th anniversary of the original Lumpia movie, director Patricio Ginelsa embarked on crowdfunding the sequel in 2013 and raised $50,000 for the new production.

"No wonder people are responding because they've never seen a Filipino-American hero portrayed this way in movies, even in comic books," expressed Ginelsa.

As a Daly City native, Ginelsa pays homage to his cloud-shrouded neighborhood by setting the story in "Fogtown" featuring cast and crew members from the community.

"In the current climate right now, with the anti-Asian hate that's going on, the way we can change the world is through shaping people's hearts and representation," said Absynth. "We can combat that hate and just put that fire out."

"I'm hoping that the Filipino American culture is going to be part of that world stage now," expresses producer Rey Cuerdo.