Happy Lunar New Year! What to know about Year of the Tiger

In the Chinese Zodiac, the tiger is associated with power and rebellion.

Although modern-day China uses the Gregorian calendar (meaning it's the year 2022 there, just like in the U.S.), its holidays are governed by the traditional lunisolar calendar, according to National Geographic.

The Lunar New Year, also called the Spring Festival in China and Hong Kong, falls on the second new moon after the winter solstice, which is usually between mid-January and mid-February.

The festival is celebrated differently throughout the world, predominantly in regions with larger Chinese populations, and traditionally focuses on themes of reunion and hope.

Some traditions include lighting firecrackers and decorating with the color red. People also exchange hongbao, or red envelopes filled with lucky cash.

The festival lasts around 40 days, and China observes a seven-day-long state holiday.

Lunar New Year normally sparks the world's busiest travel period, as hundreds of millions travel to their hometown for chunyun, or spring migration, according to NatGeo. On the eve of the new year, families celebrate with massive dinners hosted by their most senior members.

The coronavirus pandemic, however, has stifled this tradition in recent years, as China is urged its citizens to stay home to contain outbreaks.

Some 260 million people traveled in the 10 days since the holiday rush started Jan. 17, less than before the pandemic but up 46% over last year, official data shows. The Chinese government forecasts a total of 1.2 billion trips during the holiday season, up 36% from a year ago.

Year of the Tiger

The Chinese Zodiac, a system that has existed in Chinese culture for more than 2,000 years, dictates which animal represents a given year.

Different characteristics are assigned to each animal, and this is traditionally used to determine fortune. The animals are also thought to represent the personalities of people born that year, according to NatGeo.

The tiger, for example, is associated with power, rebellion, adventure and unpredictability, according to the Los Angeles Times. People born in the Year of the Tiger (2010, 1998, 1986, 1974, 1962, 1950, etc.) are characterized as having strong ethics and following their passions.

Here are the 12 zodiac animals in order with accompanying years: 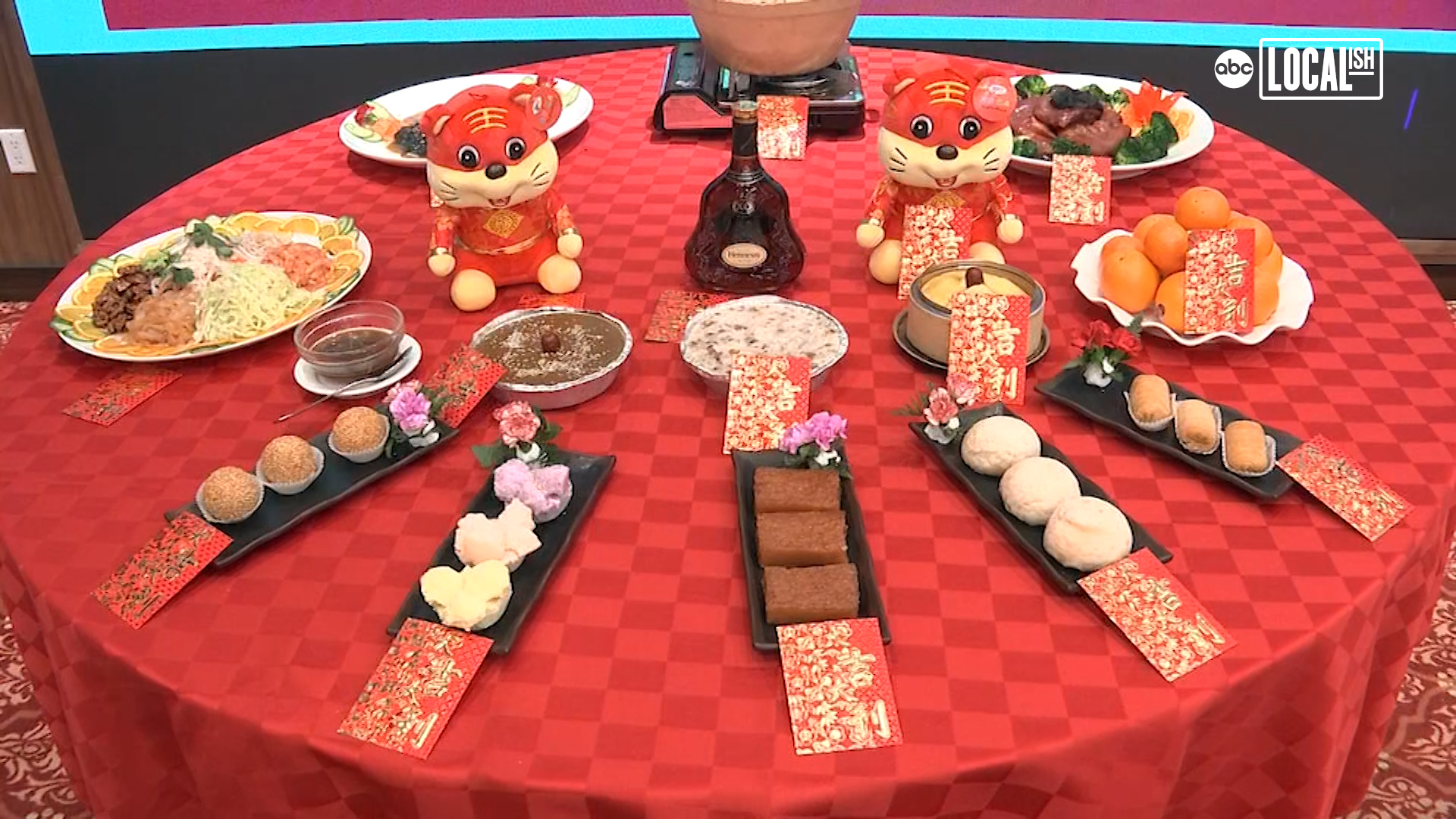 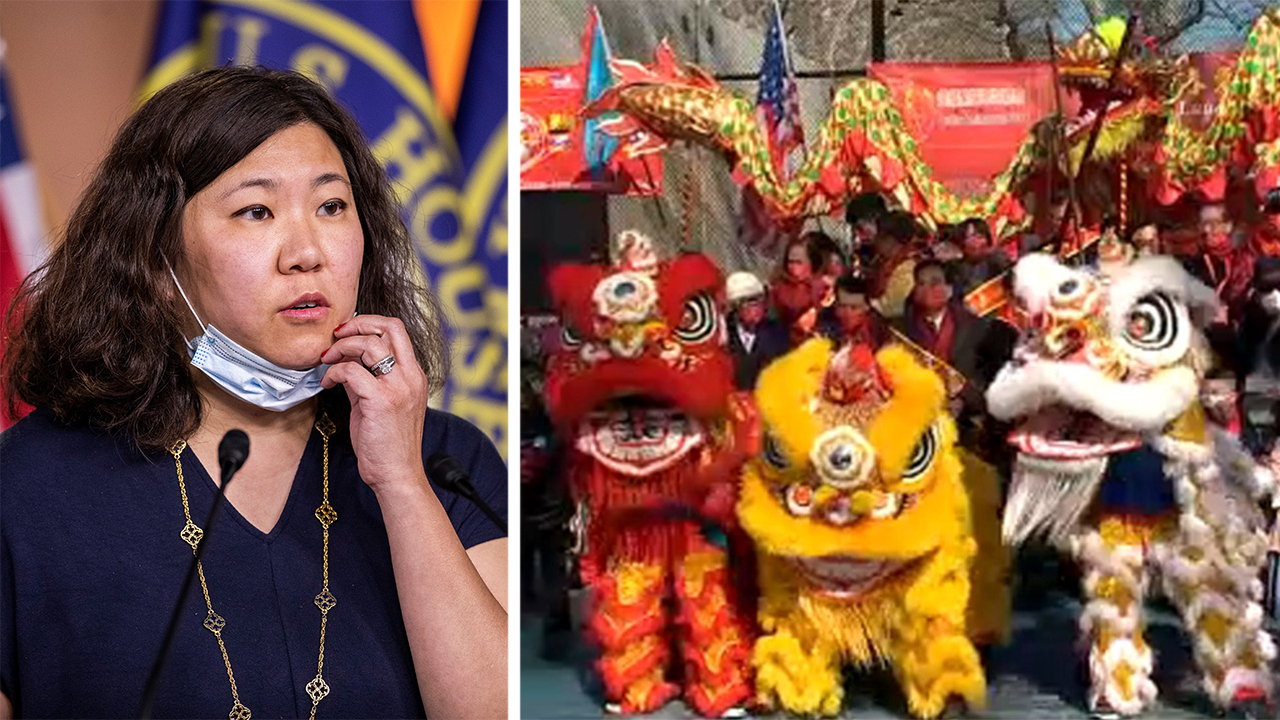 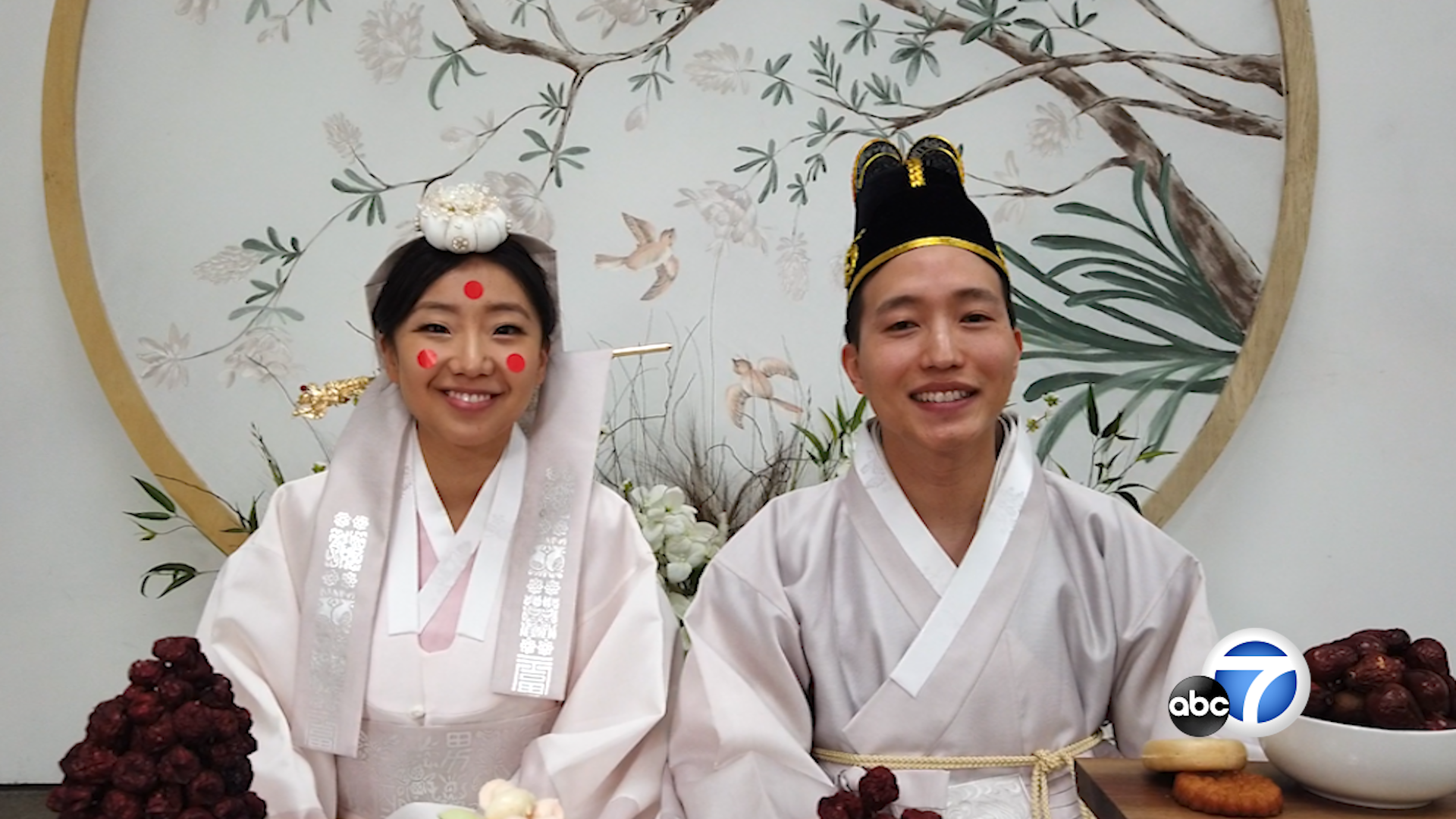 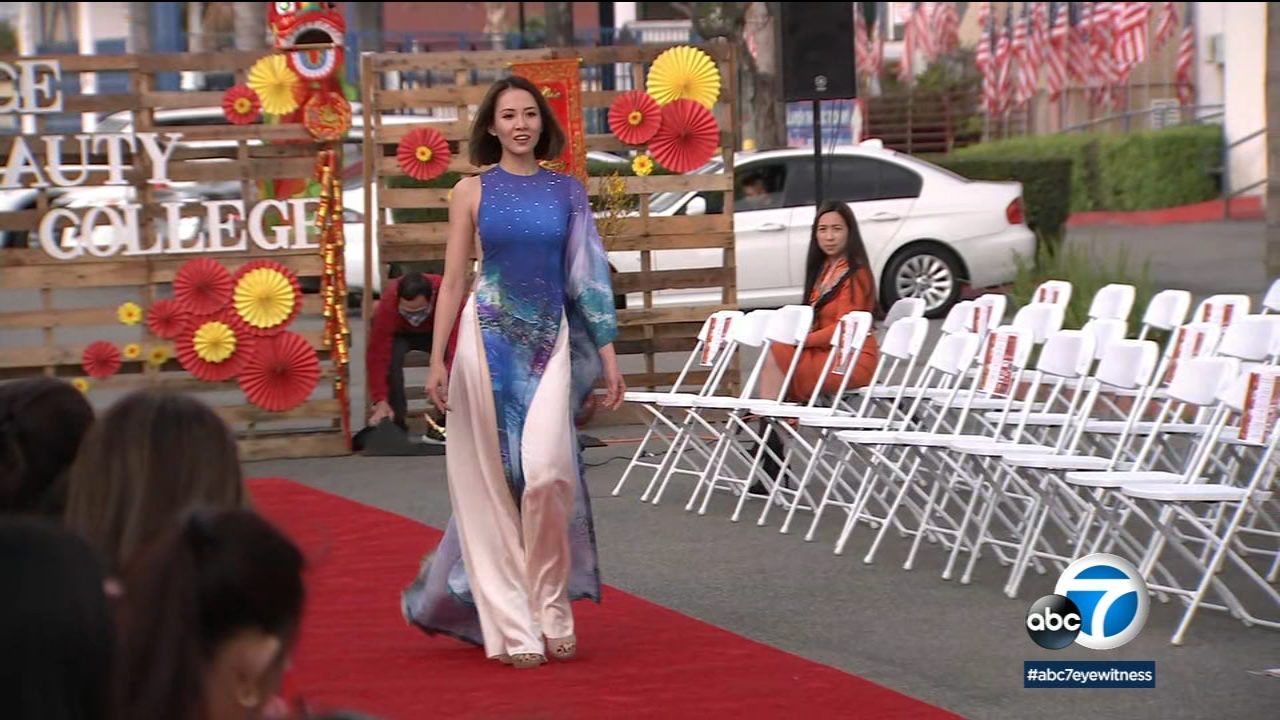 Little Saigon kicks off the Year of the Tiger