The Associated Press and ESPN contributed to this report 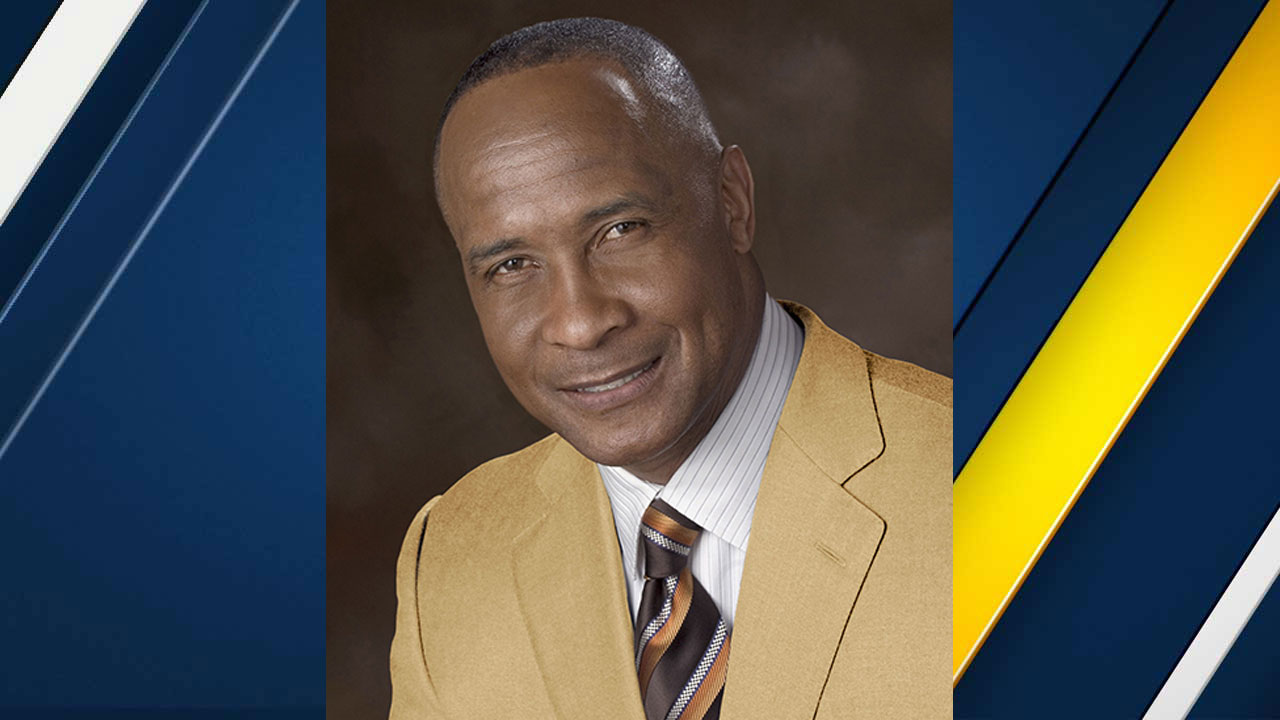