The shelter called it the "largest virtual party for dogs."
ABCNews 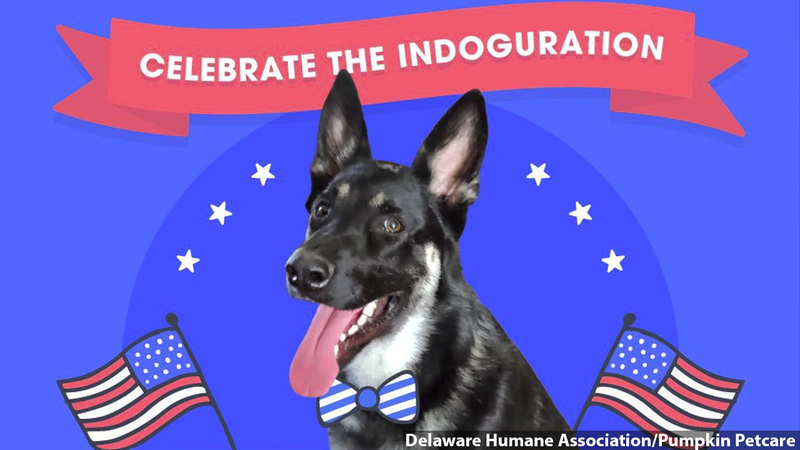 WILMINGTON, Del. -- The Delaware Humane Association hosted a virtual party with over 10,000 people to celebrate the first shelter dog moving into the White House.

While Champ and Major won't put their paws in the White House until Wednesday, the association held the fundraiser Sunday to celebrate the history being made: Major was adopted by Biden in March 2018.


"It means everything to us because it shines a light on the work we do," Delaware Humane Association's executive director Patrick Carroll said Sunday during the virtual party. "It shows that shelters are a wonderful place to adopt."

The shelter showed off photos of Major during his stay there in 2018 along with video of him and the president-elect. It also revealed dog "secretaries" which were dogs from its shelter that were selected by fans.

The Delaware Humane Association raised over $100,000, according to its host.


Biden's two German shepherds will also be the first dogs to live in the White House in four years, though Champ is no stranger to Washington. The Biden family brought the dog into their home in 2008 and he resided with them during his two terms as vice president.