Man sentenced to life in prison for poisoning wife in 1994

Paul Curry, a former nuclear engineer, has been sentenced to life in prison without the possibility of parole for poisoning his wife with a lethal injection of nicotine in 1994.

SANTA ANA, Calif. (KABC) -- Paul Curry, a former nuclear engineer at San Onofre Nuclear Power Plant, has been sentenced to life in prison without the possibility of parole for poisoning his wife with a lethal injection of nicotine in 1994.

"Exactly 7,459 days as of today have passed since my best friend Linda was murdered in her own home, in her own bed, by her own husband," said Merry Seabold, Linda Curry's friend.

Paul Curry looked down as he listened to Seabold call him a "monster."

"I'm aggrieved to know a person who professed to love her, and took vows to protect her, murdered her," Seabold said.

The 58-year-old former nuclear engineer met Linda in 1989 at the San Onofre Nuclear Power Plant where they both worked. Linda Curry, 50, died just nine months into their marriage after numerous hospital stays for unexplained vomiting, headaches and bloody diarrhea.

After his wife's death in San Clemente in 1994, Paul Curry moved to Kansas, where he worked as a city building inspector. Her family says they always suspected he had something to do with her death.

"Her generosity of spirit was likely her fatal flaw," Rickianne Rycraft, Linda Curry's niece said. "Linda was, at the very least, irreparably harmed from the first poisoning. We know that being poisoned over that year amounts to torture."

Paul Curry was arrested in 2010, 16 years after his wife's death. He was charged with murder and insurance fraud.

Prosecutors claimed the motive was $547,695 from his wife's life insurance policies and other benefits, saying Paul Curry had an "insatiable appetite for money."

During the trial, defense attorney Lisa Kopelman told jurors that Paul Curry was a loving husband who nursed his chronically ill wife. But the jury did not agree.

"I think we had a very smart jury that went through all the evidence and kept thinking that for 16 years he was enjoying the fact that, in his mind, he thought he got away with murder," prosecutor Ebrahim Baytieh said.

Orange County Superior Court Judge Patrick Donahue also ordered Paul Curry to pay well over $500,000, which includes restitution to Linda's family. More than $116,000 of the money was designated to go back to Southern California Edison. It was pension money he received after Linda's death. 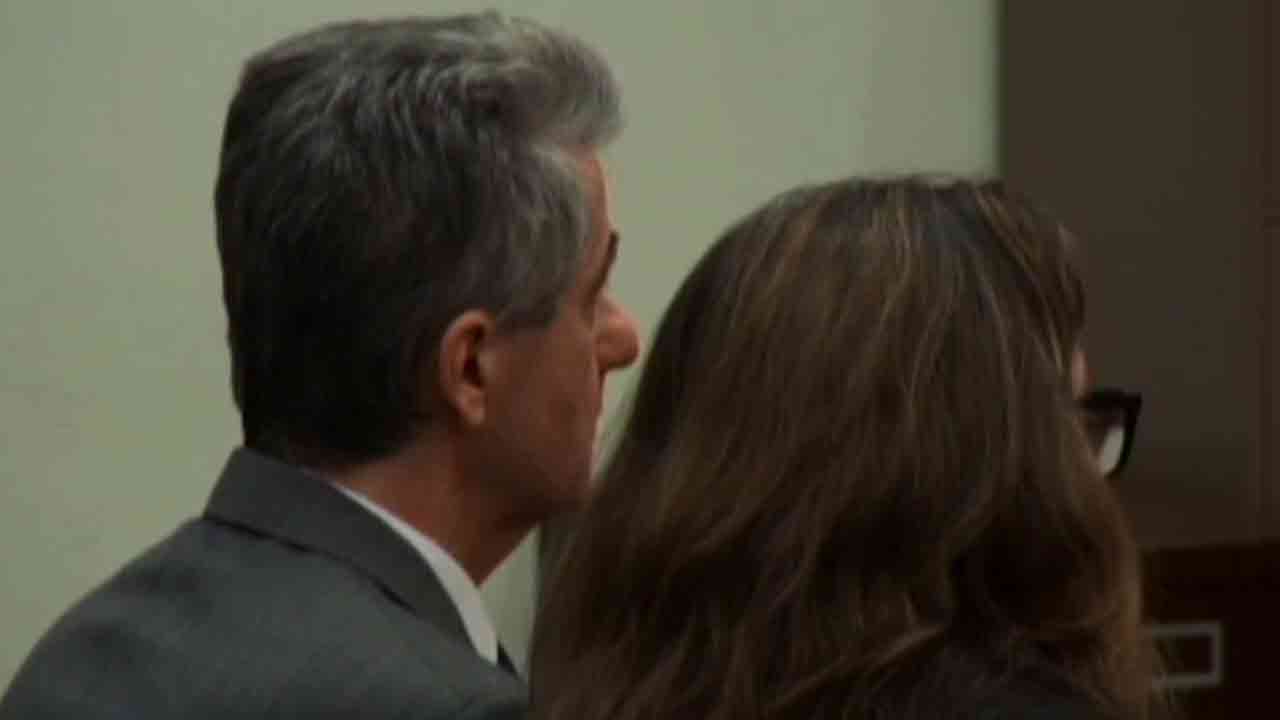 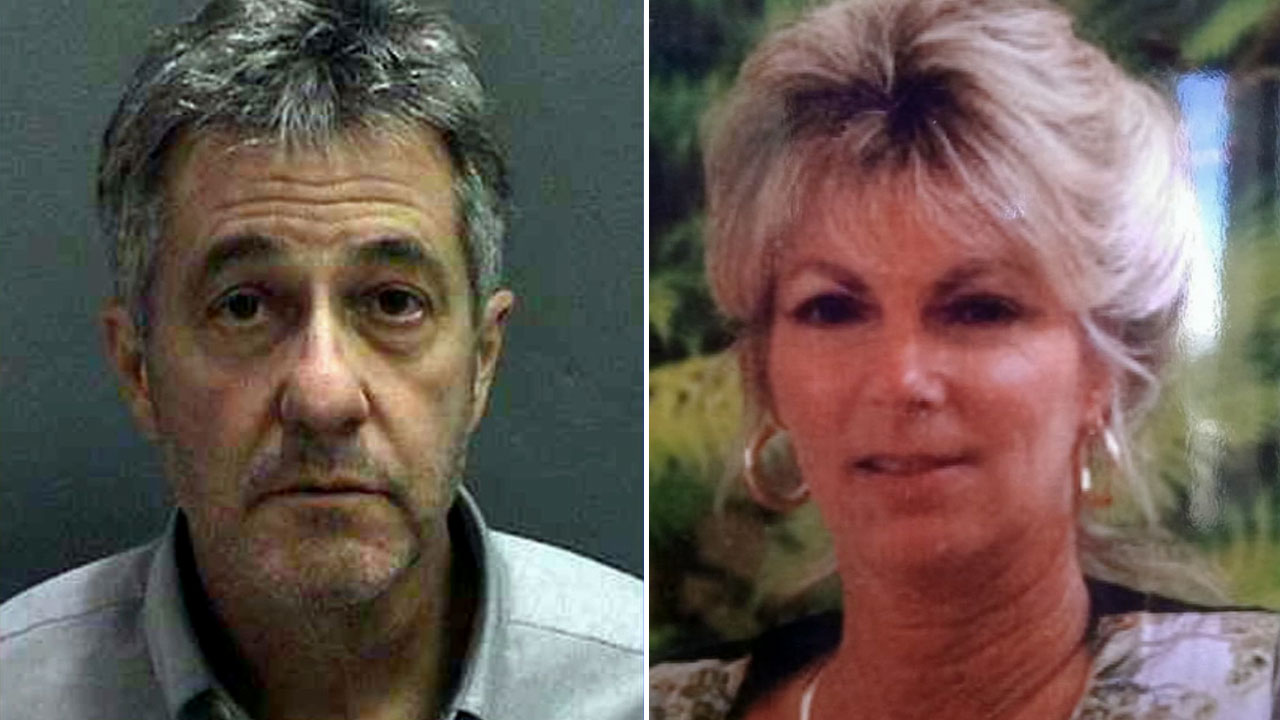 Man accused of poisoning wife with nicotine in 1994