WPVI
By 6abc Digital Staff
LOS ANGELES, California -- The suspect wanted in the murder of a transgender woman in Philadelphia has been arrested in Los Angeles, California, police announced on Monday night.

Akhenaton Jones has been arrested in connection with the murder of 27-year-old Dominique Fells.

Back in June, Philadelphia police said Fells was brutally killed and left on the banks of the Schuylkill River Trail. Fells was allegedly stabbed and both of her legs were severed.

Police are looking for Akhenaton Jones, who is a male acquaintance of the victim, 27-year-old Dominique "Rem'mie" Fells.

Fells went by the nickname "Rem'mie."

Her friend, Kendall Stephens, said Fells was a Black transgender woman working to define herself. 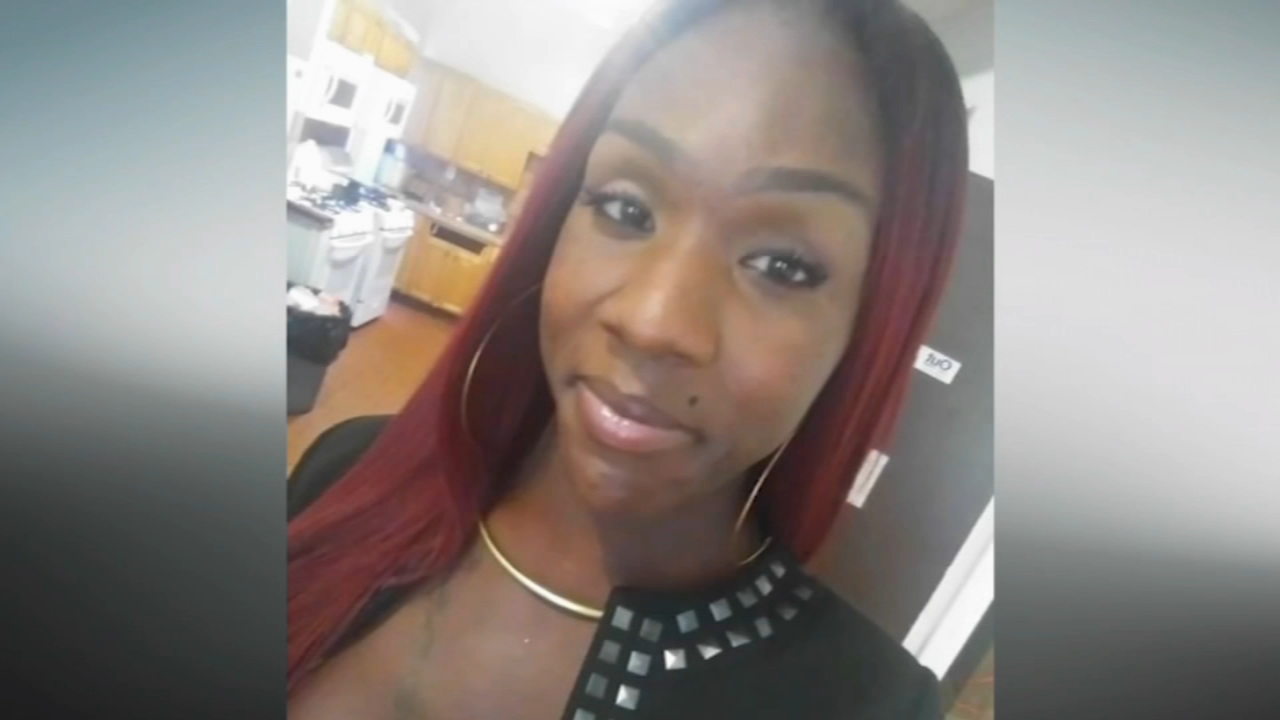 "She was going through a transitional period, trying to put some distance between an old life and a new one," said Stephens.