Man asked for something 'that would kill 200 people' at Walmart: Police 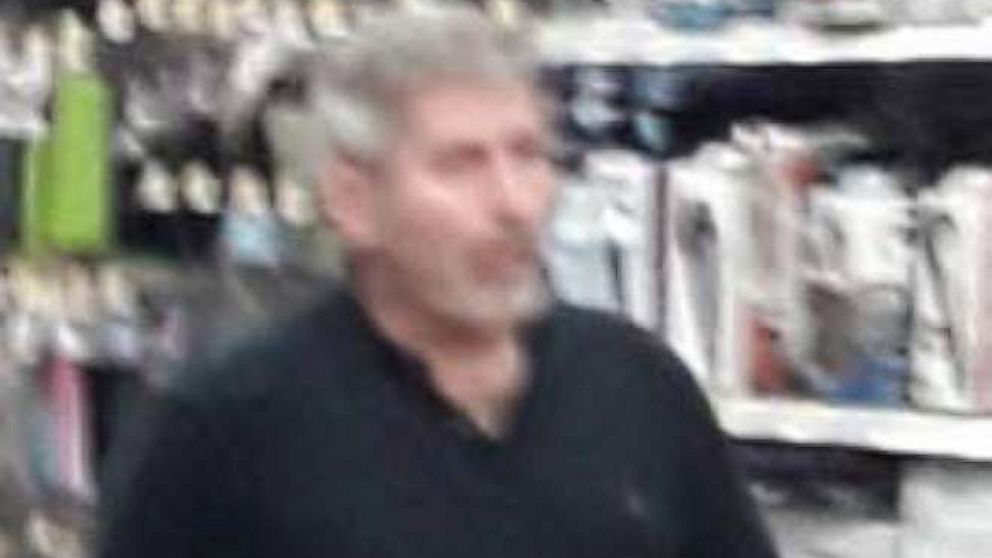 ABCNews
By MEGHAN KENEALLY
Police have located a man who allegedly told a Walmart salesperson that he was looking for something "that would kill 200 people."

The alleged incident happened on Wednesday Aug. 7, just four days after a mass shooting at a Walmart in Texas that left 22 people dead and more than two dozen others injured.

The suspicious request was reported at a Walmart in Port St. Lucie, Florida, at around 7:11 p.m.

The Port St. Lucie police received a tip that helped identify the man as 55-year-old Philip Michael Attey II, who is from Port St. Lucie.

Attey approached a sales clerk and allegedly asked "can you sell me anything (or a gun) that would kill 200 people?" according to the police press release.

The sales clerk, who was working in the sporting goods department, replied, "that isn't funny," police said.

Attey then allegedly replied "I know," before asking again if there was something he could be sold that would kill 200 people.

Attey then left the store, located on Highway 1 in Port St. Lucie.

During an interview with detectives, Attey said he is an anti-gun activist and that he believes his statements made to the Walmart clerk in front of a customer "only helps his cause which is for Walmart to stop selling firearms," police said.

Authorities do not consider Attey an immediate threat and he was not arrested or charged. An investigation is ongoing.

In addition to the shooting at the El Paso store, there have been two other incidents at Walmart stores in little over a week, including an incident at a Mississippi Walmart, where two of the store's employees were shot and killed, allegedly by an ex-employee. There was also a scare at a Walmart in Louisiana where two men who were arguing pulled guns on each other, sparking chaos among panicked customers.

There has been widespread talk of employees discussing a walk-out or sick-out in protest of the company continuing to sell guns in their stores. A Change.org petition on the matter has more than 46,000 signatures.