Maximino Delgado, 53, of Anaheim, faces 15 years to life in prison after authorities said he veered onto the sidewalk in the 1400 block of Lombard Street and struck 6-year-old Grace "Gracie" Aguilar, who had been playing there.

Because of his prior DUI conviction, Delgado was charged with murder rather than vehicular manslaughter. 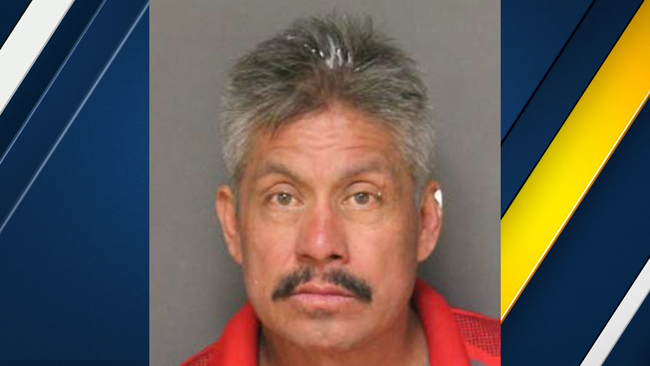 OC girl killed after being hit by suspected drunk driver 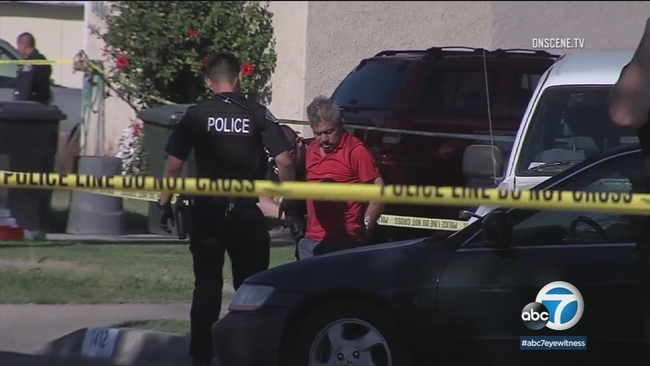