KABC
By Anabel Munoz
WESTLAKE DISTRICT, LOS ANGELES (KABC) -- An investigation is underway after a man was found dead from apparent electrical burns near an open electrical vault in the Westlake district.

The man's body was discovered shortly before 4 a.m. Tuesday at Wilshire and Rampart boulevards.

"The Los Angeles Police Department received a radio call of a woman saying that there was a man on fire at Wilshire and Rampart," said Detective Meghan Aguilar.

The exact circumstances surrounding the incident were not immediately known.

"We're not certain at this time what he was doing in trying to access that box. We have seen in the past that a lot of times, people are trying to get copper wire to sell," Aguilar said.

Authorities warn that attempting to open an electrical vault is simply not worth it.

"We see these, whether they're a fatality like this or very serious burns, we see these in various areas and it's absolutely not worth it," Aguilar said.

The coroner will determine the cause of death as the investigation continues.

Police said the vault is being used by contractors who may be doing construction work in the area, adding it is locked and secure. 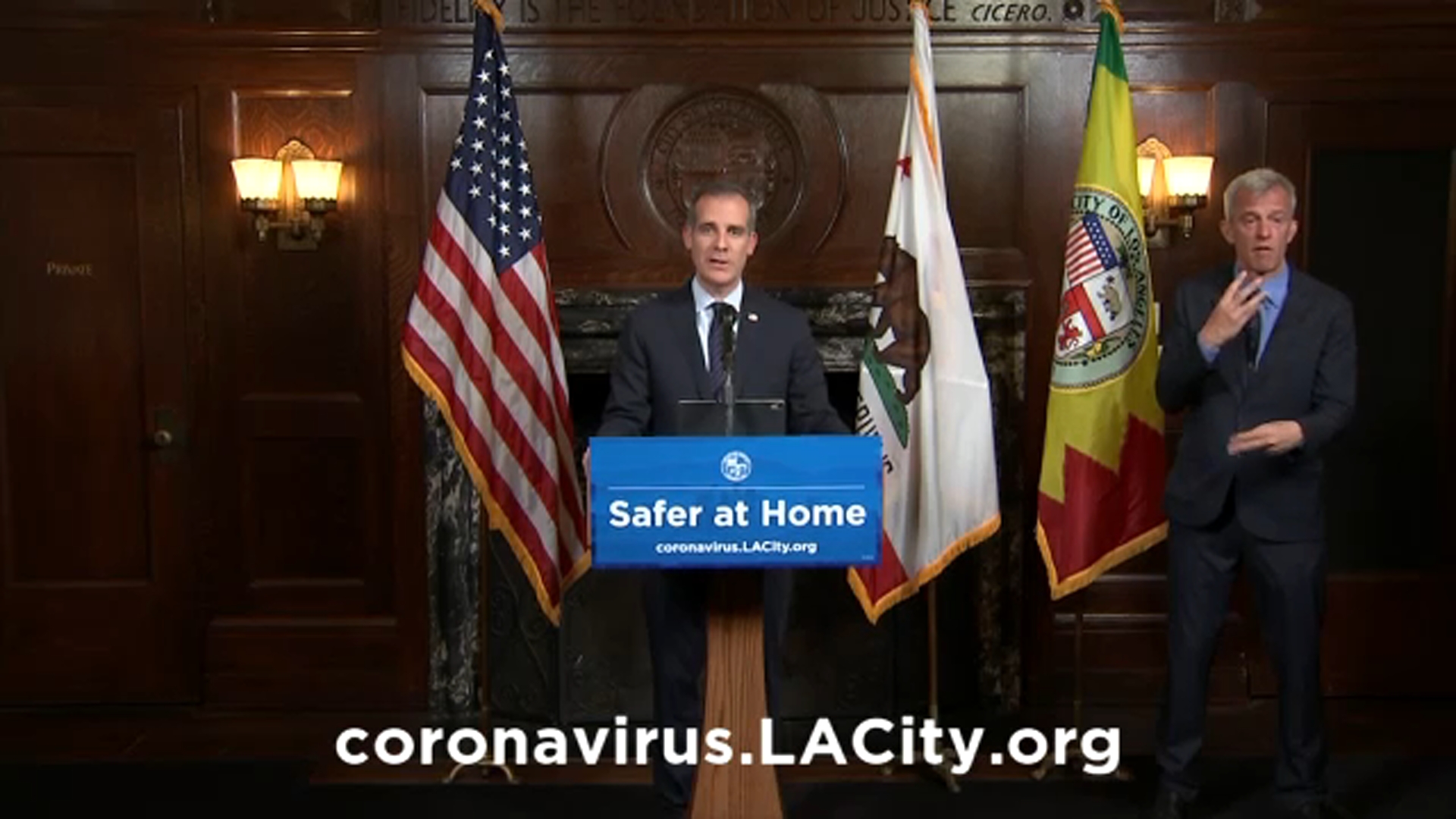