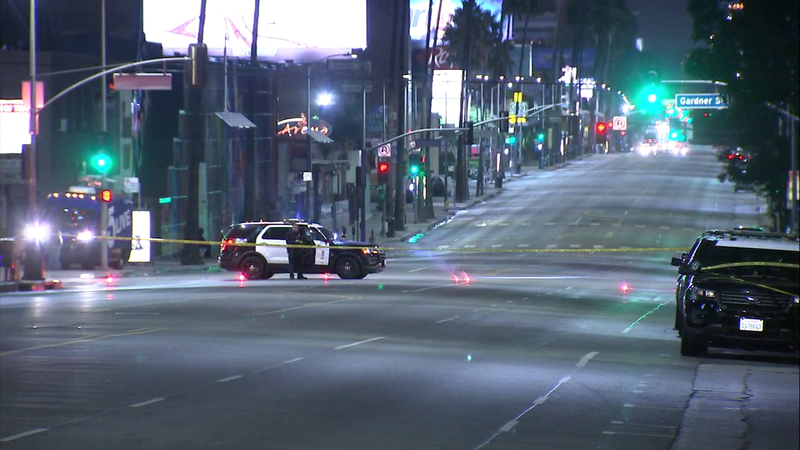 HOLLYWOOD, LOS ANGELES (KABC) -- A man was found fatally stabbed early Thursday morning on a sidewalk in Hollywood, prompting authorities to shut down Sunset Boulevard at the scene.

The grim discovery was reported about 1:15 a.m. near the intersection of Sunset and Sierra Bonita Avenue, where the victim was found with a stab wound to his back, said Lt. Michael Rippe of the Los Angele Police Department.

The unidentified man was pronounced dead at the location.

Sunset Blvd in Hollywood is shutdown in both directions as police investigate a fatal stabbing. A live report at 4:30am on ABC7. @ABC7 pic.twitter.com/nPUMgjA5yX

A description of the assailant was not available.