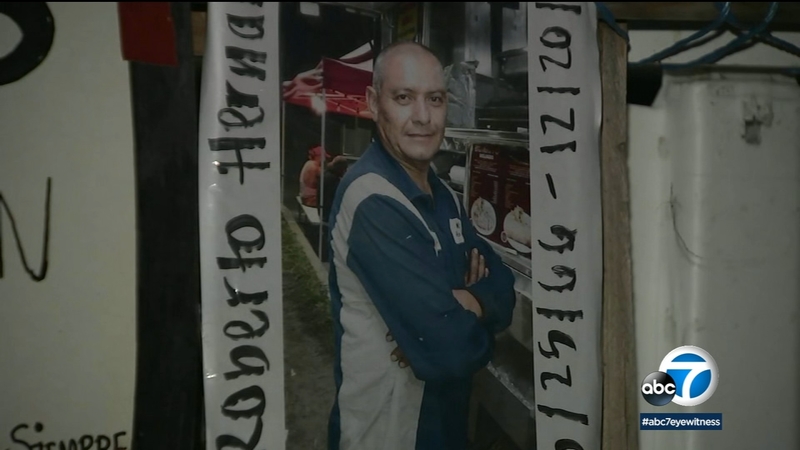 Police received a call just after midnight of a man down on the sidewalk in the 800 block of North Mariposa Avenue, according to the Los Angeles Police Department.

When officers arrived, police said they found a man with a gunshot wound to the head. He was pronounced dead at the scene.

A memorial was erected at the site where the victim was discovered.

"Not a bad person. Good, solid human being, like he didn't deserve this," one family member said. "I honestly don't know why I'm even here right now, but it is what it is. I'm gonna remember him as a good human being."