SOUTH LOS ANGELES (KABC) -- Manny Alvarado was just 25 years old. Friends who worked with him for years at a Hollywood hotel say they watched him grow into a kind and loving man.

A GoFundMe account was set up to help Alvarado's family with funeral expenses. To donate, click here. 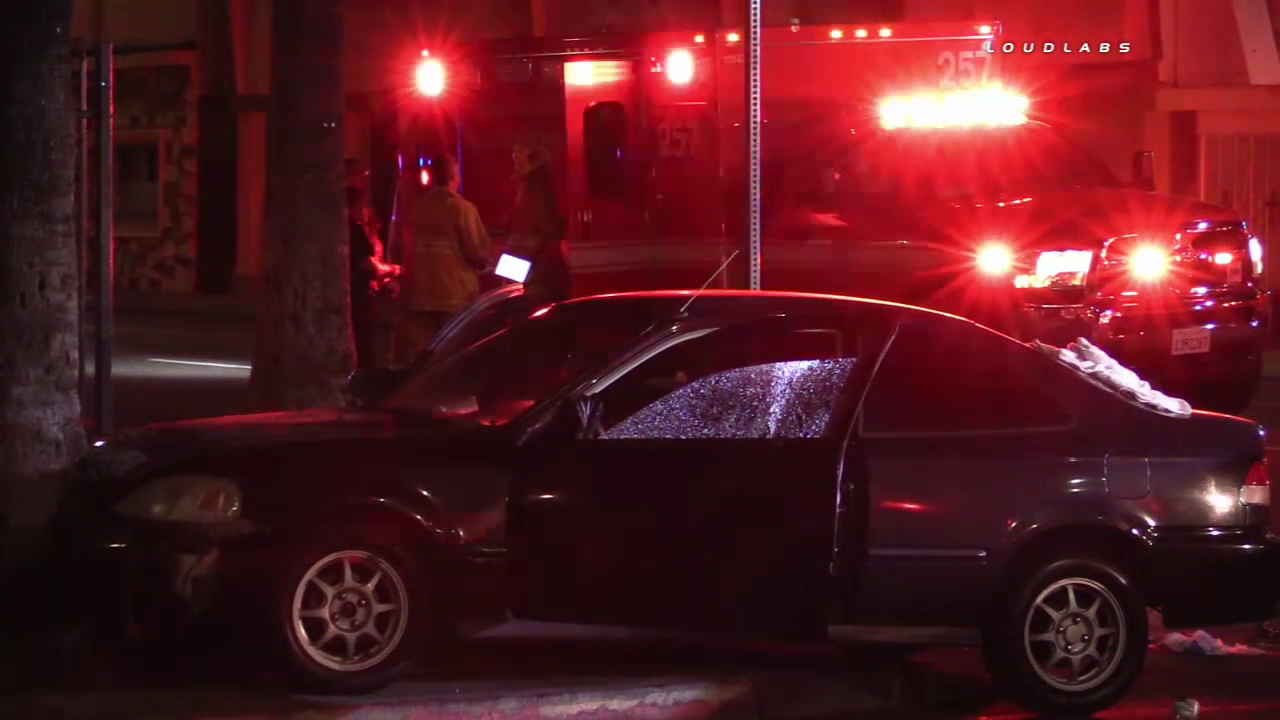