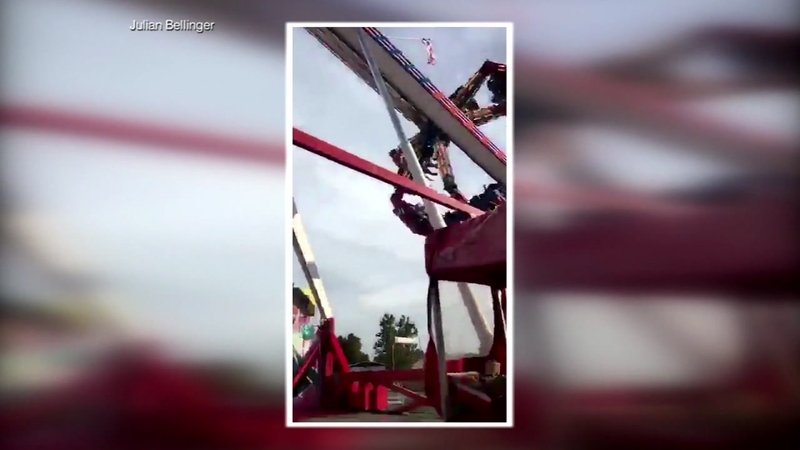 COLUMBUS, Ohio -- The Dutch manufacturer of a thrill ride that broke apart and killed an 18-year-old man at the Ohio State Fair says excessive corrosion on a support beam led to a "catastrophic failure."

The man who was killed was one of several people who were thrown when the ride malfunctioned, Columbus Fire Battalion Chief Steve Martin said earlier.

It says the corrosion "dangerously reduced" the thickness on the wall of the beam holding a passenger gondola on the swinging and spinning ride. The company says the ride was 18 years old.

Tyler Durrell died from blunt force trauma injuries after being tossed into the air when the Fire Ball ride broke apart July 26. Four people remained hospitalized last week, including one woman in a coma.