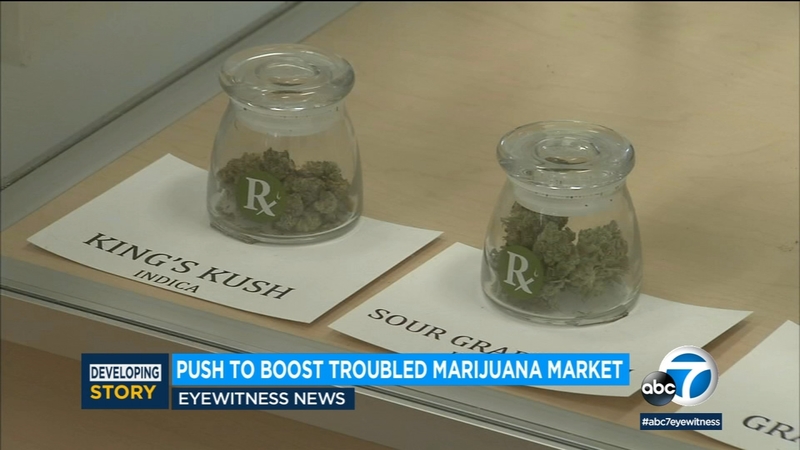 The City Council gave initial approval to changes to expand licensing and get more assistance to operators who endured the consequences of the nation's war on drugs.

Broad legal sales kicked off in California in 2018, but the city's pot economy has had an up-and-down start as illegal sales flourish and cannabis companies say almost everything costs too much or takes too long.

Revisions would provide a jump in licenses for so-called social-equity applicants, who were arrested or convicted during the war on drugs, including many people of color.

Other changes would allow businesses seeking licenses to quickly get temporary approvals, streamline the application process and limiting delivery licenses until 2025.

The program includes help for operators with marijuana-related offenses and lower-income people who live, or have lived, in neighborhoods marked by high marijuana arrest rates.