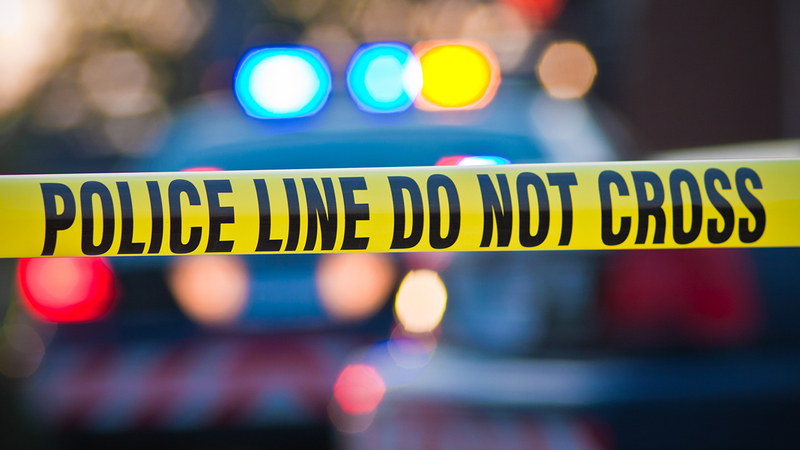 DANA POINT, Calif. (KABC) -- A 20-year-old U.S. Marine based in San Diego County was arrested Wednesday on suspicion of killing a man in a fight at a pizza restaurant in Dana Point last week, authorities said.

Jack Isaacson, who listed his occupation as "military'' in jail records, was being held on $1 million bail. Isaacson was booked on suspicion of homicide, according to the Orange County Sheriff's Department.

Isaacson is accused of killing 38-year-old Michael Terry of Laguna Niguel, according to the Orange County Sheriff's Department.

Deputies were dispatched to Beach Harbor Pizza at 34473 Golden Lantern about 7 p.m. on St. Patrick's Day last Thursday when the two men got into a fight, deputies said.

Terry sustained a serious injury in the melee and was taken to an area hospital, where he was pronounced dead about 10 a.m. Friday, deputies said.