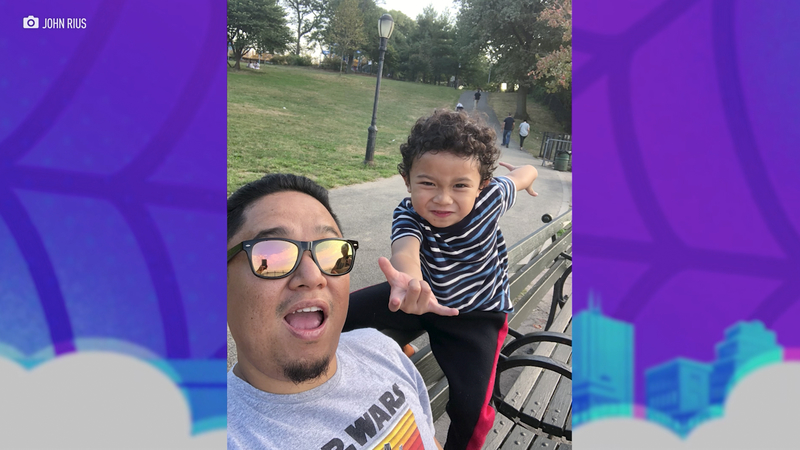 NEW YORK -- While growing up in the Philippines, John Rius dreamed of moving to New York City thanks, in part, to the love of an all-time favorite hero, Spider-Man. When he finally immigrated to the U.S. as an adult, he started his family in Forest Hills, New York the same place where Peter Parker was born.

Johns's 7-year-old son, Franco, followed in his father's footsteps as a huge Spider-Man fan. Franco loves wearing his Spider-Man costume, jumping around, performing flips and kicks just like a real superhero whenever he gets a chance!