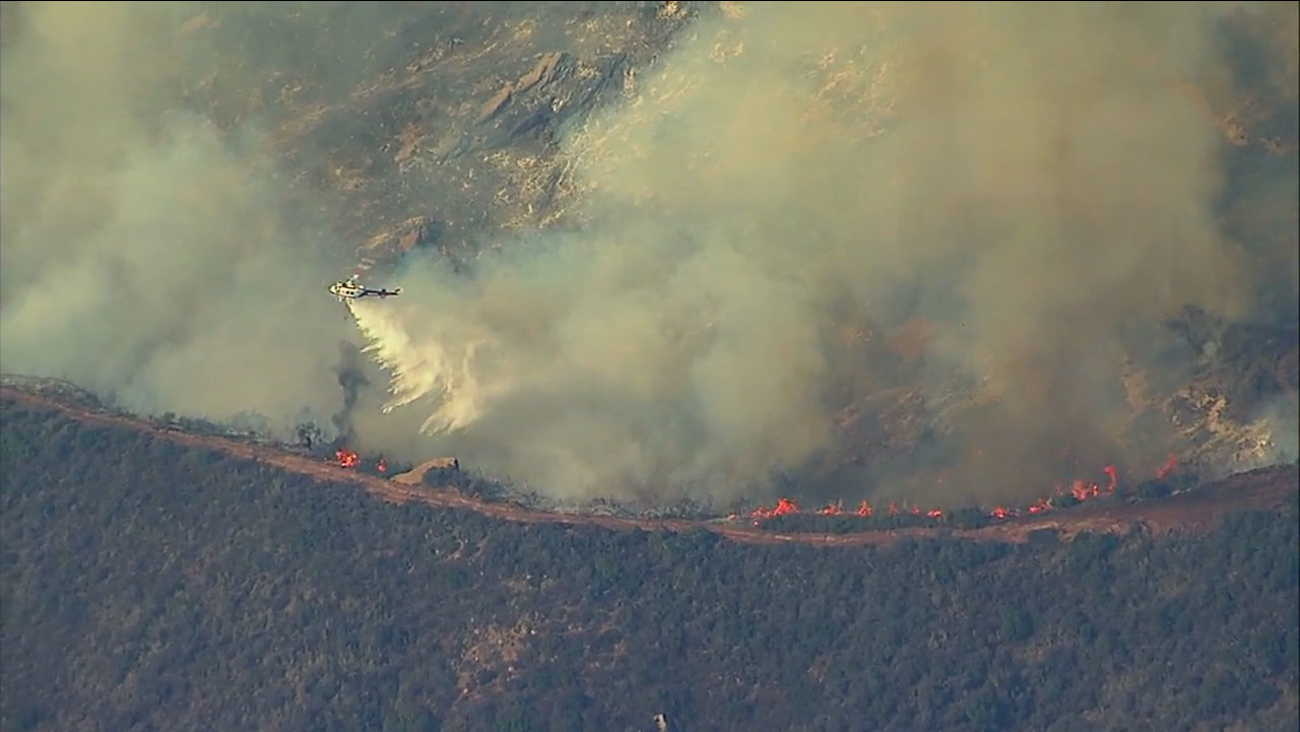 A helicopter drops water on active flames from the Thomas Fire in a file photo. (KABC)

Cal Fire statistics label the Thomas Fire as the largest California wildfire in modern history. The Cedar Fire, which charred more than 273,000 acres through San Diego in October 2003, used to be the largest wildfire.

Nearly 900 firefighters remain battling the fire that is burning in parts of the Los Padres National Forest. The forward progression of the blaze has stopped, according to fire officials, and crews gained the upper hand despite steep and rugged terrain.

Homes in dozens of hillside neighborhoods, as well as popular spots and landmarks in the city, were destroyed as the blaze continued to grow. It frequently threatened areas in Santa Paula, Ojai, Fillmore, Casitas Springs and La Conchita before moving into Santa Barbara County.

Hundreds of people in that county were evacuated from Carpinteria, Montecito and Summerland.

The fire claimed the lives of Cory Iverson, a firefighter from San Diego, and a 70-year-old Santa Paula woman who crashed her vehicle while fleeing the blaze.

More than 1,000 structures were burned down and 280 damaged, according to Cal Fire, which makes the blaze the seventh most destructive fire in the state. 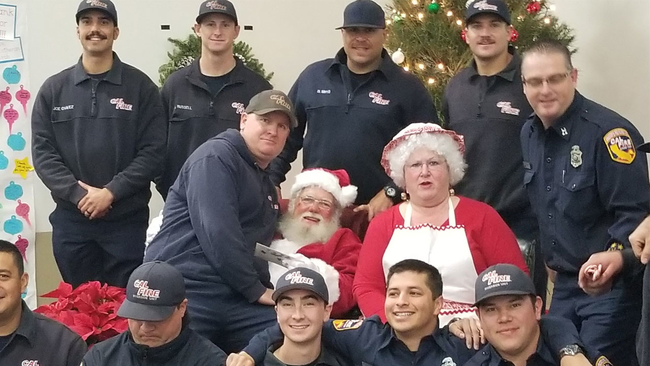 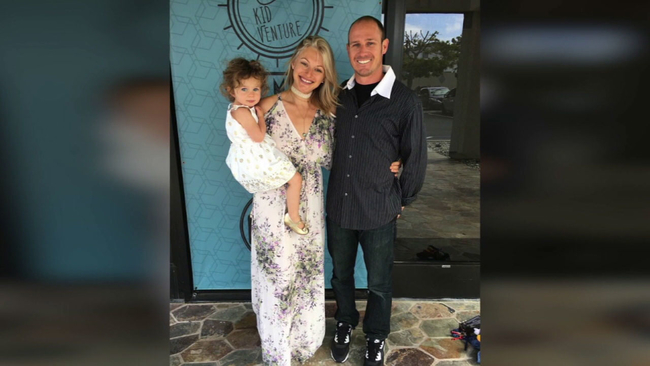 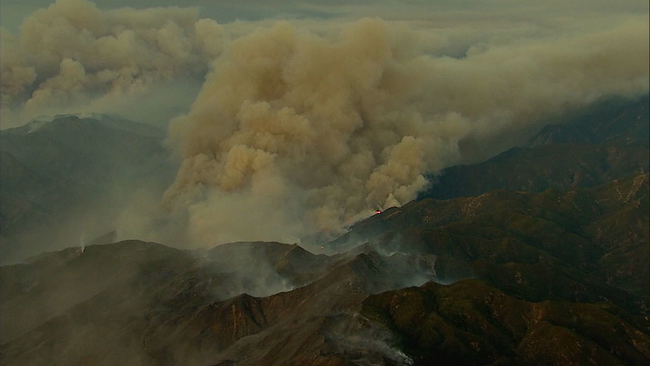 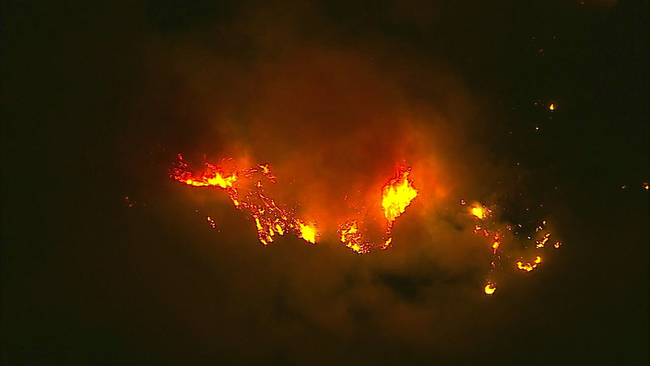