No evidence of hazing found during investigation into incident at Mater Dei, DA says

The governing body cited a lack of jurisdiction, according to reports.

SANTA ANA, Calif. (KABC) -- The Orange County District Attorney says there isn't a "shred of evidence" indicating that an alleged hazing incident at Mater Dei High School involving two student athletes was a crime, but rather "a mutual combat situation."

In a statement released by Todd Spitzer on Tuesday, he said neither player involved in what he called a fight participated against their will.

According to previous reports published by the OC Register, one of the players was allegedly injured during a ritual called "Bodies" in which two players punch each other until one gives up.

Punches are limited to the torso area.

The player was hit hard in the head and face, and there allegedly was significant delay in treatment and informing his parents.

Spitzer said other players were in the locker room during the incident - which he says took place on Feb. 4 - who appeared to be "largely uninterested in the punches being thrown by two of their teammates."

"The participants knew they were being filmed and they started throwing punches," said Spitzer. "Some punches landed; others did not, but it is unequivocally clear that both participants attempted to land as many punches as possible."

He said the incident was thoroughly investigated by law enforcement and reviewed by prosecutors to see if he and his team could prove a crime beyond a reasonable doubt.

"There is not a single shred of evidence to show that this was anything other than a mutual combat situation with two willing participants who traded blow for blow, including repeated punches to each other's heads," said Spitzer. "That does not make it acceptable. But it is not a crime."

Spitzer said at no time did one of the players tell each other to stop, even when the punches became head shots.

"When another player said stop, both players stopped throwing punches," he said.

Spitzer continued his statement saying, "At this point, there is no evidence of hazing or any other crime that we can prove beyond a reasonable doubt."

Meanwhile, the CIF Southern Section, the governing body for high school athletics for most of Southern California, said it won't investigate the incident, citing a lack of jurisdiction, according to reports.

CIF issued the following statement to Eyewitness News on Tuesday.

"The CIF condemns hazing and maintains that such conduct has no place in the educational setting. Hazing can be both physically and emotionally harmful, and schools should take the necessary steps to prevent and eliminate it from their school environment. On-campus student misconduct involving a violation of a school's code of conduct and/or State law falls within the responsibility of the school's administration to investigate and address. The CIF will not comment further on the allegations of hazing regarding Mater Dei High School."

The family of one of the players involved is now suing the school and the Roman Catholic Diocese of Orange, alleging a wide range of negligence, violation of the California penal code and intentional infliction of emotional distress, the OC Register reported.

The attorneys representing the family say there was no adult supervision at the time and the student's parents were informed nearly two hours after the incident.

When the plaintiff's father approached the school's head football coach the day after the incident, coach Bruce Rollinson replied, "If I had a hundred dollars for every time these kids played Bodies or Slappies, I'd be a millionaire," adding, he was in a bind from a disciplinary standpoint because the other student's father was an assistant football coach, according to the complaint.

In a letter sent to the Mater Dei community, more than nine months after the incident, school president Father Walter E. Jenkins said in part:

"Please know that we take the matter seriously and commit to you that all aspects will be handled consistently and in accordance with the core values of our institution."

"Schools must remain safe places for our children to thrive and learn - and to develop the character that we want to see in all of our children," said Spitzer. "Watching two children trade blow for blow in a locker room environment should be unsettling for everyone. It was for me. As the Orange County District Attorney, I have and continue to be willing to review any and all information related to this incident and any incident involving potential hazing in our schools. Hazing in any form is unacceptable and if I can prove beyond a reasonable doubt that anyone - whether a player, a coach, or a school administrator - has engaged in or condoned hazing, I will hold them accountable." 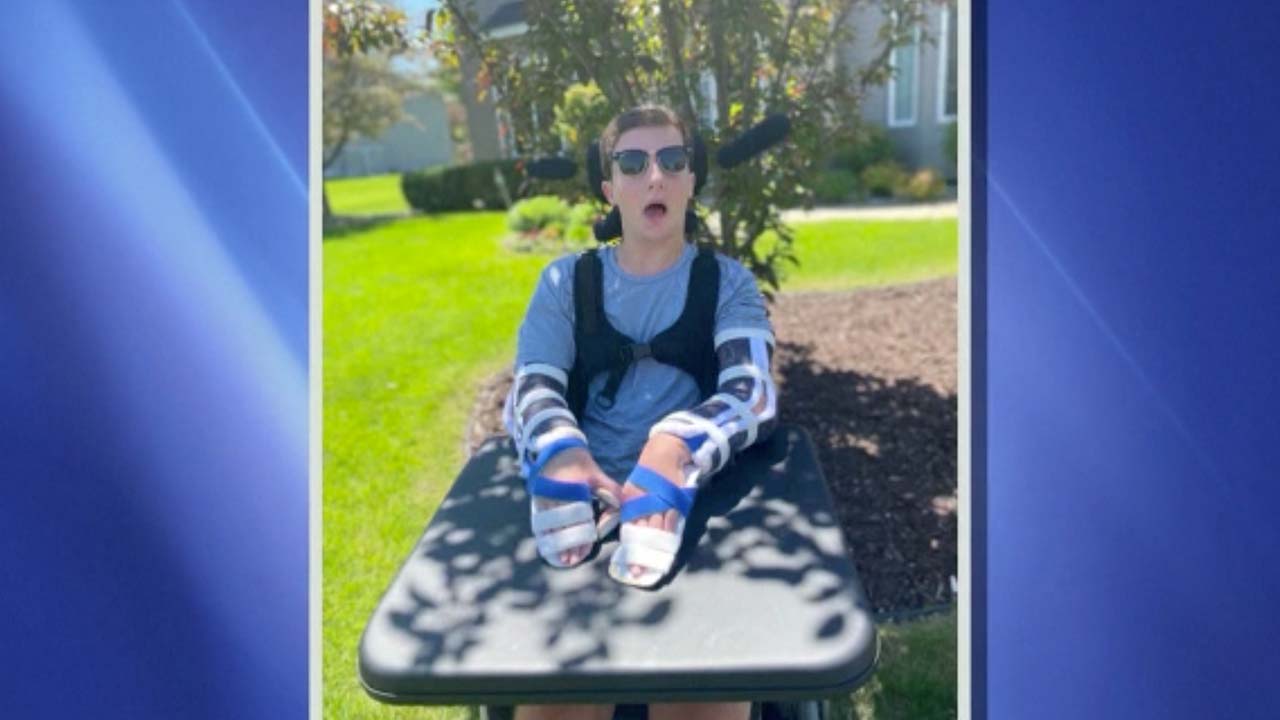 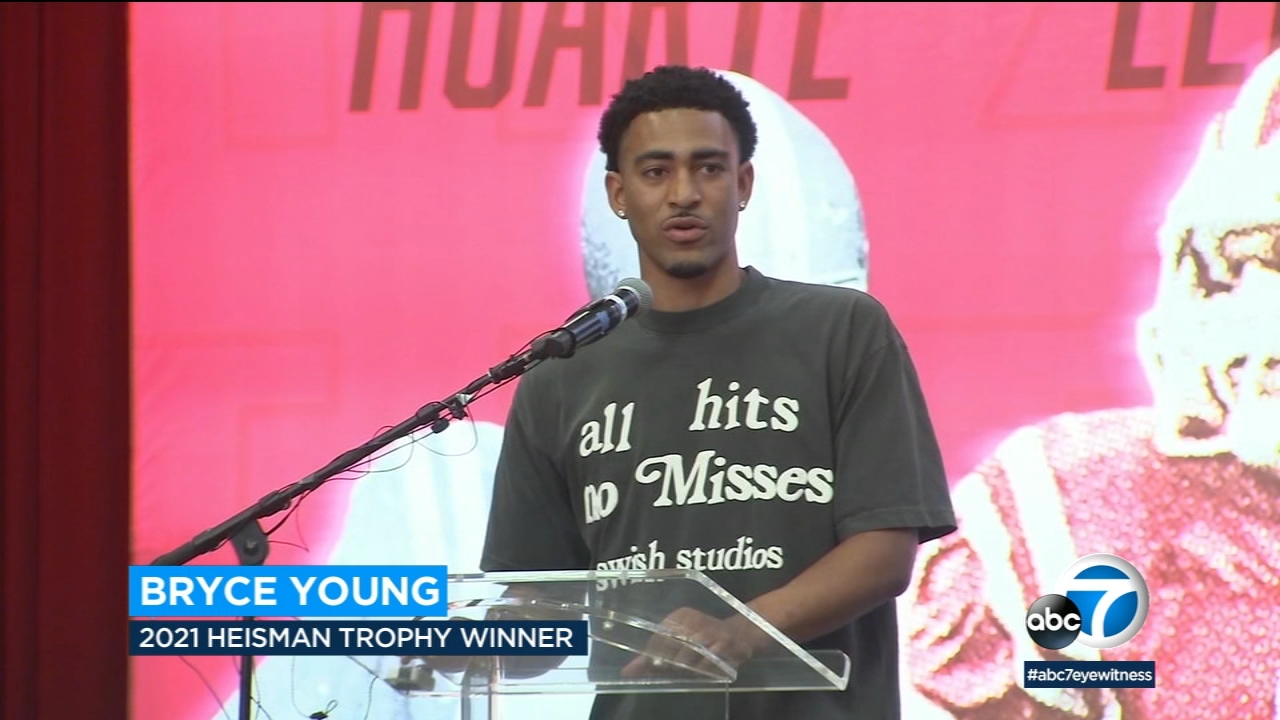 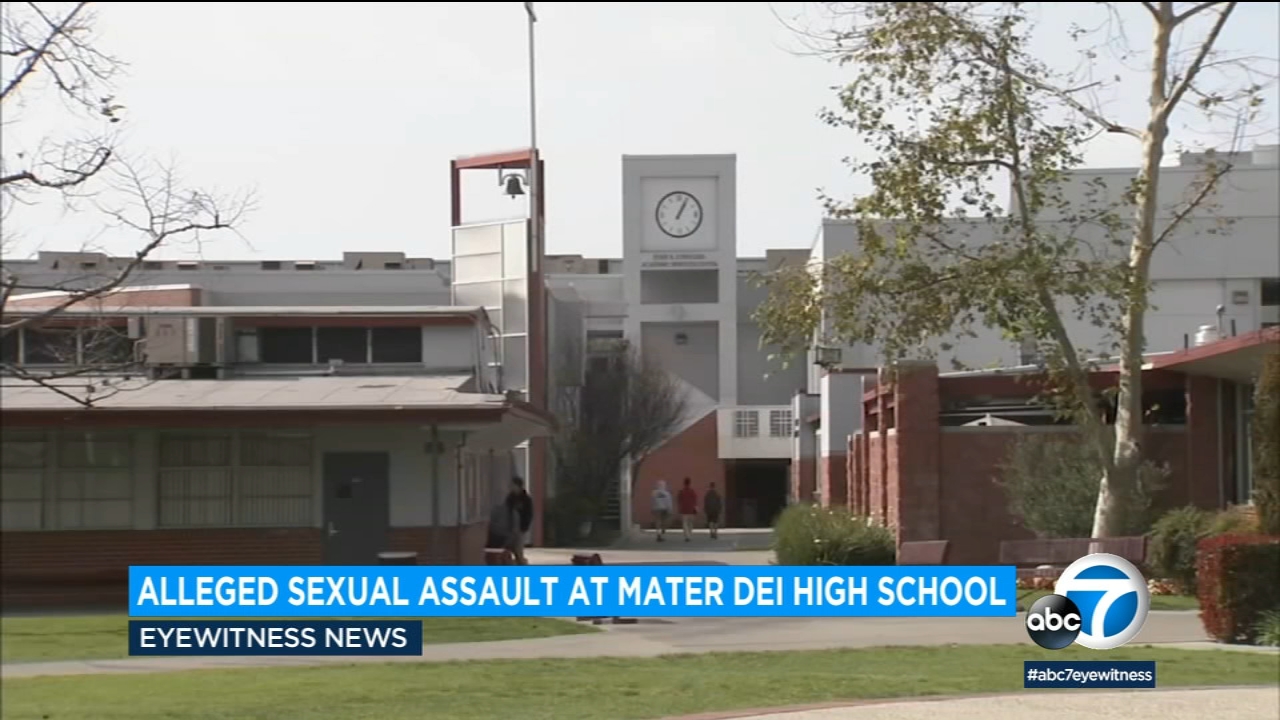