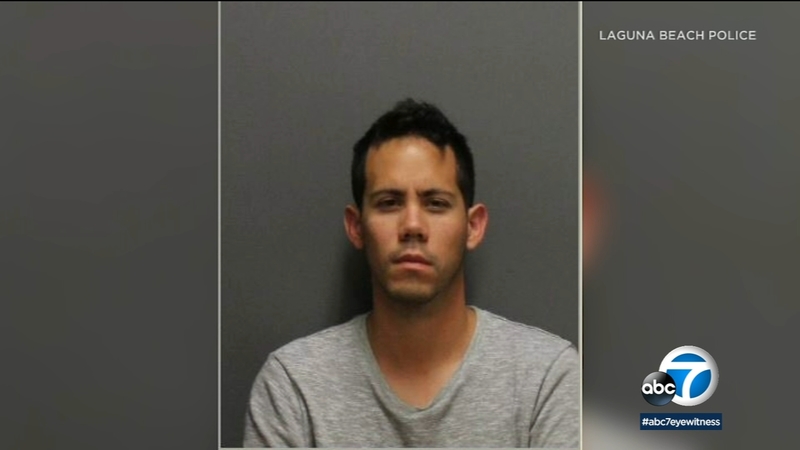 SANTA ANA, Calif. (KABC) -- A 30-year-old man who worked as a nanny across Southern California is accused of molesting two young boys who were under his care, officials announced Wednesday.

Authorities say detectives found a video on Zakrzewski's phone and evidence collected at his home related to child pornography.

"There was video of himself with a child who has not been identified," Laguna Beach police Sgt. Jim Cota said.

Zakrzewski was arrested on May 17 at a local airport after arriving from Spain, according to Laguna Beach police.

Investigators say a Laguna Beach couple told city police that their babysitter, Zakrzewski, touched their 8-year-old son inappropriately and was concerned for the safety of their child and others.

An investigation led to the identification of another victim, a 7-year-old boy, in Los Angeles.

Zakrzewski was hired by the Laguna Beach parents through one of his several babysitting websites, officials say. He boasts on the site about more than six years of professional child care experience with certifications - including one from Trustline, a database of criminal background checks for in-home nannies and baby sitters in California.

Dozens of photos show Zakrzewski with children. Detectives are concerned about other potential victims.

"From what I could see on the client list, there's at least 40 plus families that we're gonna be reaching out to," Cota said.

Laguna Beach police is asking for the public's help in locating any other potential victims. Anyone with information related to this case or any other incidents involving Zakrzewski is urged to call the Investigations Division line at 949-715-1300.