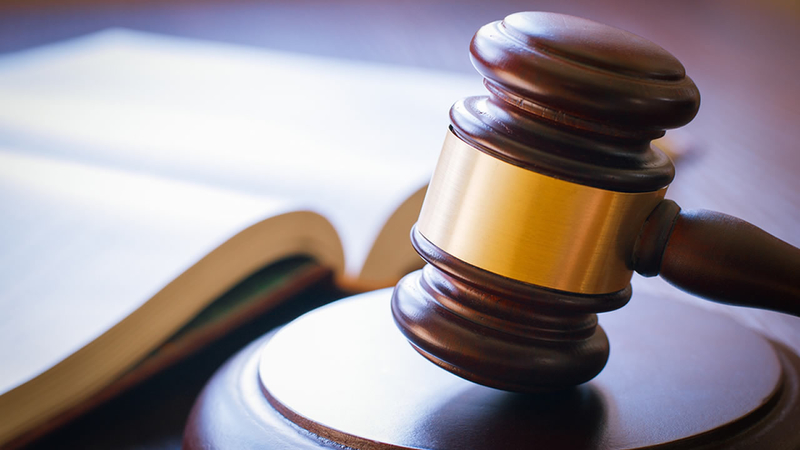 Former mayor and councilman Ramon Medina, 61, is set to be arraigned April 29 on six counts of soliciting a bribe, three counts each of conspiracy to commit a crime, embezzlement and failing to file campaign statements, two counts each of grand theft, misappropriation of public funds and perjury under oath, and one count of failure to report behested payments.

Medina is accused of seeking and receiving bribes from several of his co-defendants, who allegedly sought to gain favor and do business in one of the county's smallest and most densely populated cities, according to a statement released by the District Attorney's Office.

The DA's office also alleges that Medina, along with former City Manager Reuben Martinez and Building and Planning Director David Mango, tried several times to sell three redevelopment properties owned by the city and intended for affordable housing for less than half of their fair-market value for use as a 24/7 charitable bingo hall.

The three men allegedly authorized Felipe Velarde, a general maintenance contractor, to complete construction projects -- including building handicap ramps and driveways on private properties, installing speed bumps on streets that did not meet industry standards and doing repair work at Mango's Studio City home -- with the use of public funds between September 2016 and June 2018.

Medina is also accused of directing Martinez and other city employees to void or dismiss parking tickets that had been issued to his friends and supporters, soliciting bribes from a prospective buyer of the bingo hall to recall a Maywood council member and, with his son, Ramon Medina Jr., of having more than 40 gamecocks and paraphernalia used to train the birds for cock fighting.

The other defendants charged in connection with the probe are:

-- Velarde, who turns 61 on Friday, charged with one count of conspiracy and two counts each of grand theft, embezzlement and misappropriation of public funds;

-- The ex-mayor's 32-year-old son, who is charged with one count of conspiracy to possess gamecocks for fighting purposes;

-- Bingo hall promoter George Del Junco, 51, who is charged with two counts of conspiracy and one count of bribing an executive officer;

-- Hector Castillo, 72, who runs an engineering firm and is charged with one count each of conspiracy, bribing an executive officer and grand theft and two counts of embezzlement;

-- disc jockey George Tello Ramirez, 57, who is charged with one count of soliciting a bribe;

-- recall proponent Felipe Aguirre, 68, who is charged with two misdemeanor counts of failing to file campaign statements and;

-- political consultant Mario Beltran, 43, who is charged with one count of filing false or fraudulent recall petitions.

"No one is above the law. Public officials should be working to benefit the people, not their own bank accounts,'' Gascon said. "Pay-to-play politics have no place in Los Angeles County and we are all deserving of a clean government.''
Report a correction or typo
Related topics:
maywoodlos angeles countypolitical scandalgeorge gasconscandalbriberycorruption
Copyright © 2022 by City News Service, Inc. All Rights Reserved.
TOP STORIES
LA County could hit 'high' COVID level in July, prompt return of masks
Here's what to know about the end of CA's eviction moratorium
California late start law aims to make school less of a yawn
Woman searching for brother reported missing in Redondo Beach
Lawyer: Nipsey Hussle lifted up neighborhood he was gunned down in
Apple's newest CarPlay feature will make buying gas easier
How to save money when buying a new car in an inflated market
Show More
Orange County confirms 1st presumptive case of monkeypox
OC woman attacked and sexually battered inside Irvine storage facility
Silver Lake restaurant offers free food in exchange for Sriracha
USC, UCLA moving from Pac-12 to Big Ten in 2024
Slain El Monte officers: Honoring 2 loving fathers and valiant heroes
More TOP STORIES News