Authorities released photos Thursday of a man suspected of raping a woman who was asleep in her Maywood home.

MAYWOOD, Calif. (KABC) -- Authorities released photos Thursday of a man suspected of raping a woman who was asleep in her Maywood home.

Anyone with more information was urged to call the Los Angeles County Sheriff's Department's Special Victims Bureau at (877) 710-5273. Those wishing to remain anonymous may call Crime Stoppers at (800) 222-8477. 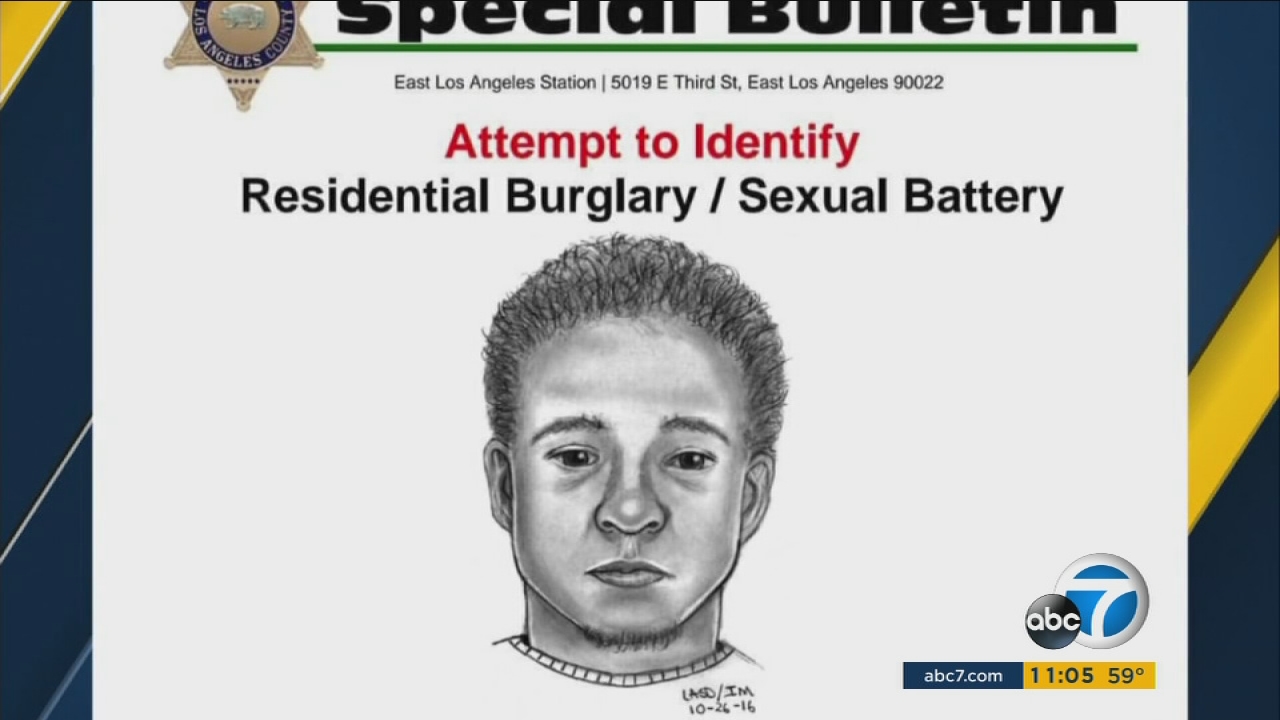 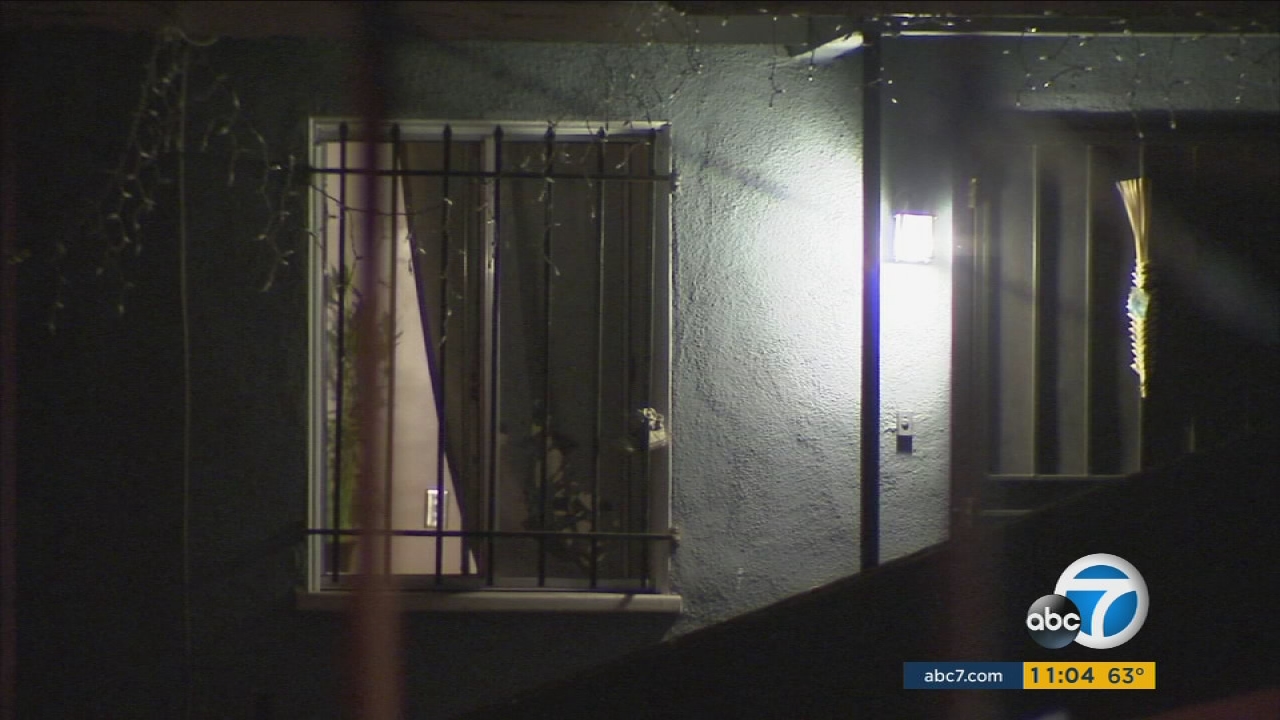 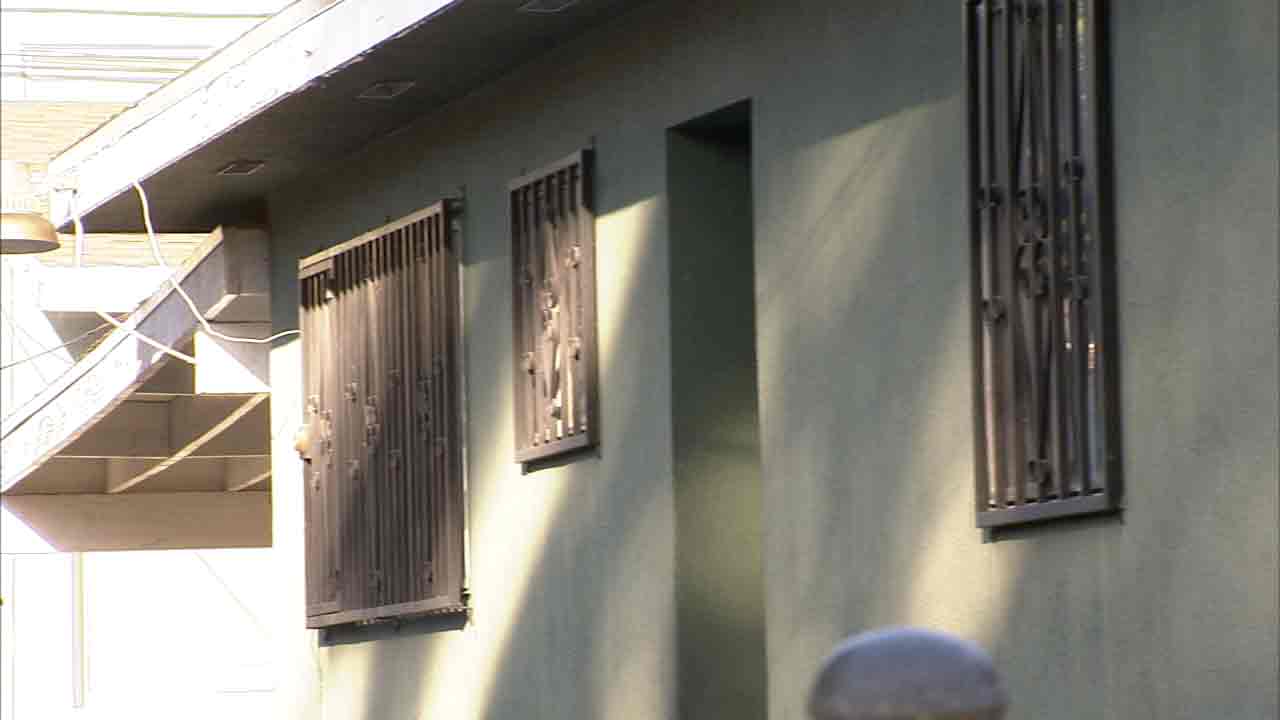 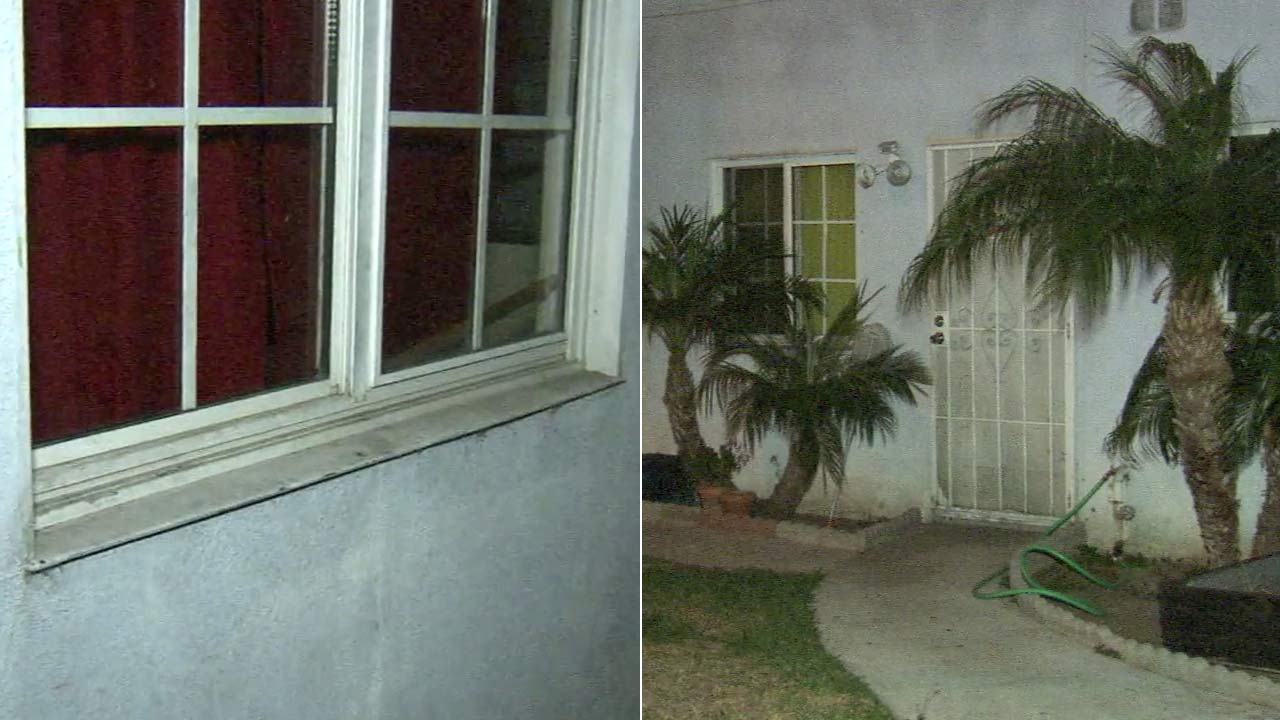