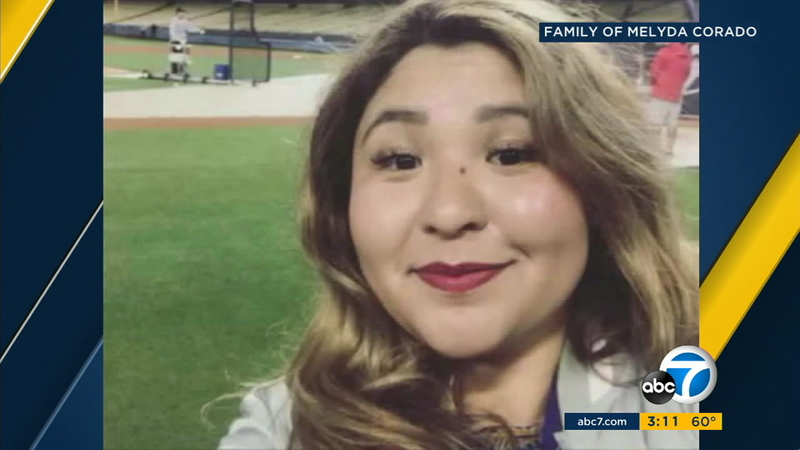 LOS ANGELES (KABC) -- The family of the woman shot and killed by Los Angeles police during a shootout at a Silver Lake Trader Joe's has filed a wrongful death lawsuit against the police department.

Lawyers for the victim's family say they've repeatedly asked the LAPD to release key information and video of the July shooting.

"The chief of police wanted to say that they've been cooperating with us. He talked about transparency, but the bottom line is I haven't heard from him or the LAPD. We still don't have a coroner's report after all this time," father Albert Corado said at a press conference Thursday morning.

The suspect, Gene Atkins, remains behind bars. He has been charged with murder because his alleged actions started the chain of events that led to Corado's death, prosecutors say.