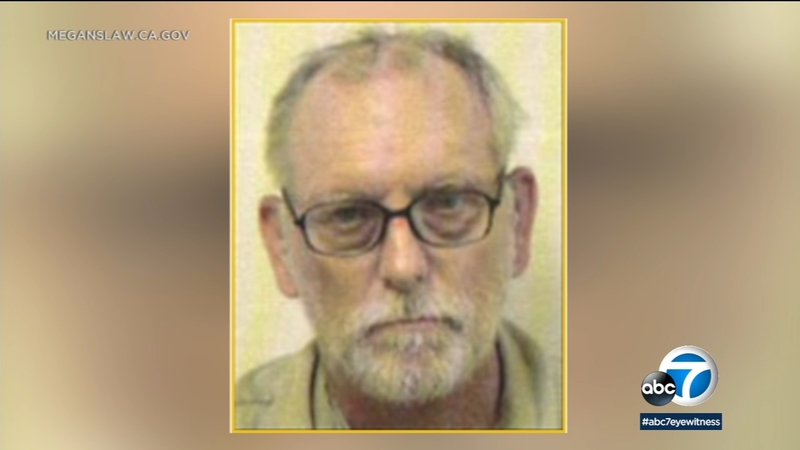 Man convicted of molesting boys could take up residence in Menifee

MENIFEE, Calif. (KABC) -- Some residents in Riverside County will have the chance to speak out about the possibility of having a man convicted of molesting boys living in their community.

The Menifee Police Department will hold a town hall meeting on Wednesday about the release of a 69-year-old man from a state hospital to a residence in the neighborhood of Menifee.

Lawrence Phillip Moff was convicted in 1978 of molesting two boys, ages 7 and 8, on several occasions in Los Angeles County after befriending their parents at church, according to police.

He was also convicted of lewd and lascivious acts on a 9-year-old boy in Riverside County in 1997, according to police. In that case, Moff again befriended the parents of the child at church. He was sentenced to 11 years in prison for that offense.

Moff has been at Coalinga State Hospital since being released from prison for the Riverside County conviction.

Based on the recommendation of a Coalinga hospital doctor, a Riverside County Superior Court judge ordered the conditional release of Moff into community placement, police officials said.

Police will provide the community's input to the Superior Court, which has scheduled a court hearing to hear evidence regarding the placement of Moff on July 29 in Riverside.