Deputies are asking anyone else who may have been a victim to Smith's harassment or has more information about the case is asked to call the L.A. County Sheriff's Department Transit Policing Division at (888) 950-7233. 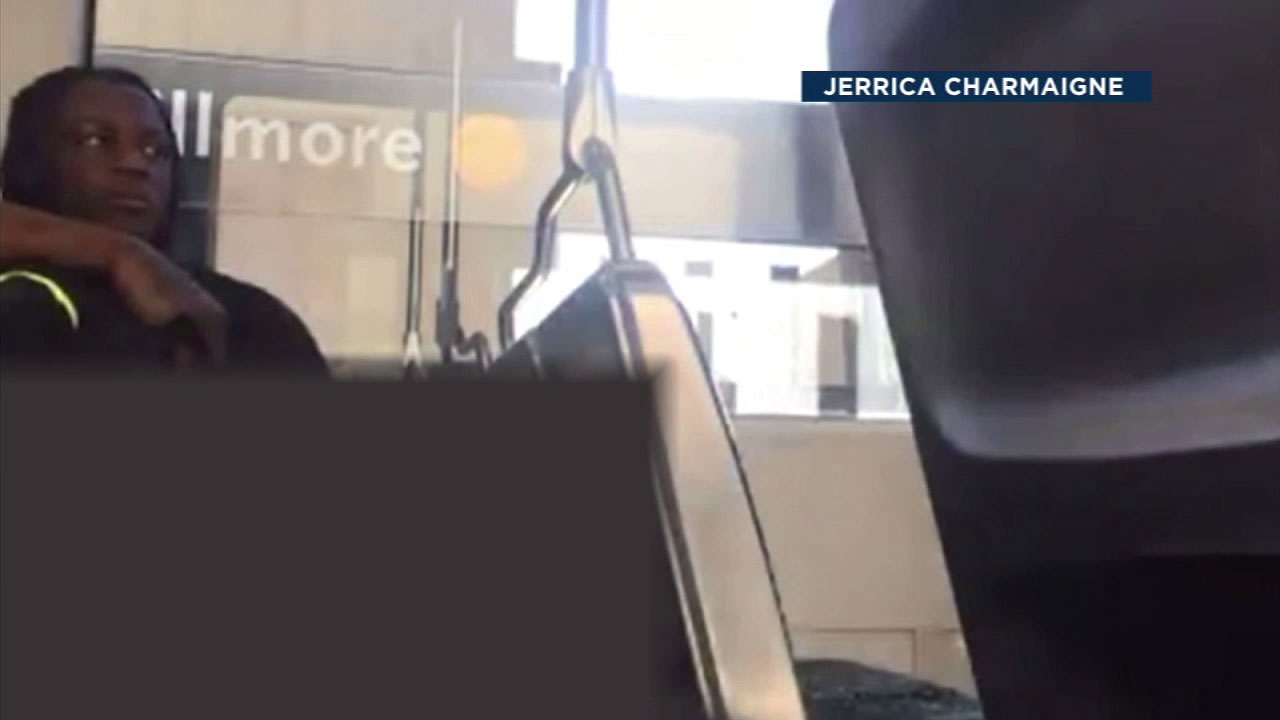