The $2.1 billion also includes a total of nine new stations with two of those stations opening at a later date.

The $2.1 billion project also includes a total of nine new stations with two of those stations opening at a later date.

LEIMERT PARK, LOS ANGELES (KABC) -- After eight years of construction, the new Metro K Line is now connecting the existing E Line at Crenshaw and Exposition Boulevard all the way to the C Line at the Aviation and LAX stations.

"The opening of this line is a major step forward in racial equity, economic justice and climate justice," said Metro CEO Stephanie Wiggins.

The $2.1 billion project also includes a total of nine new stations with two of those stations opening at a later date.

"It's not lost on many of us that this line runs through the heart of the largest African American community anywhere west of Chicago, Illinois," said Los Angeles City Councilmember Maqueece Harris-Dawson, who represents the 8th District.

Officials say they're proud of this accomplishment and want to show off all the hard work that went into making this happen. Metro is offering free rides on the K Line starting Friday at noon and through Sunday, Oct. 9.

"Los Angeles, this line is now yours," said Los Angeles Mayor Eric Garcetti. "Care for it like that car you loved so much. Like that bicycle you had as a teenager."

"It's going to bring up our community, the housing and everything else," said Katie Scott who's been living in the Crenshaw community for over 30 years. "And add a face to our community."

But not everyone is happy about the new line. Critics fear the addition will contribute to gentrification in their communities.

"Because there's an absence of protections in this overall community against speculators for real estate, the very project that we ended up asking for the people of the community has increased their displacement risk," said Damien Goodmon, founder of the Crenshaw Subway Coalition and CEO of Crenshaw Rising. 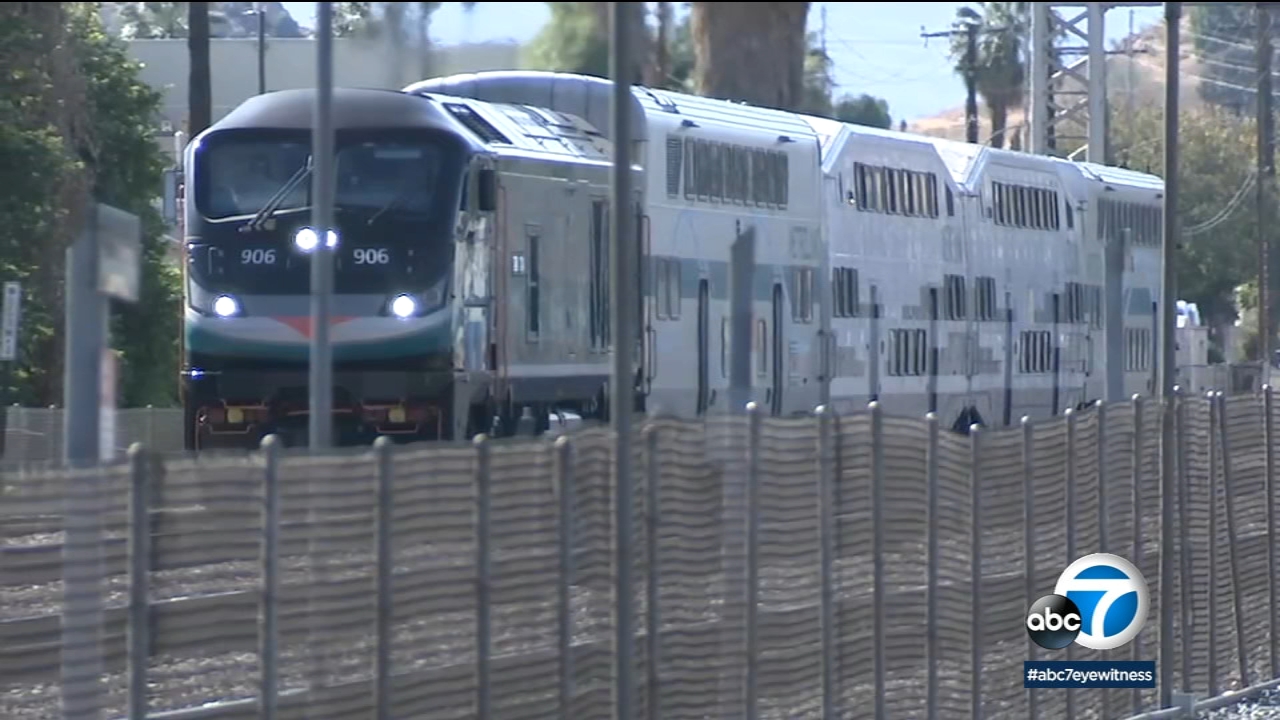 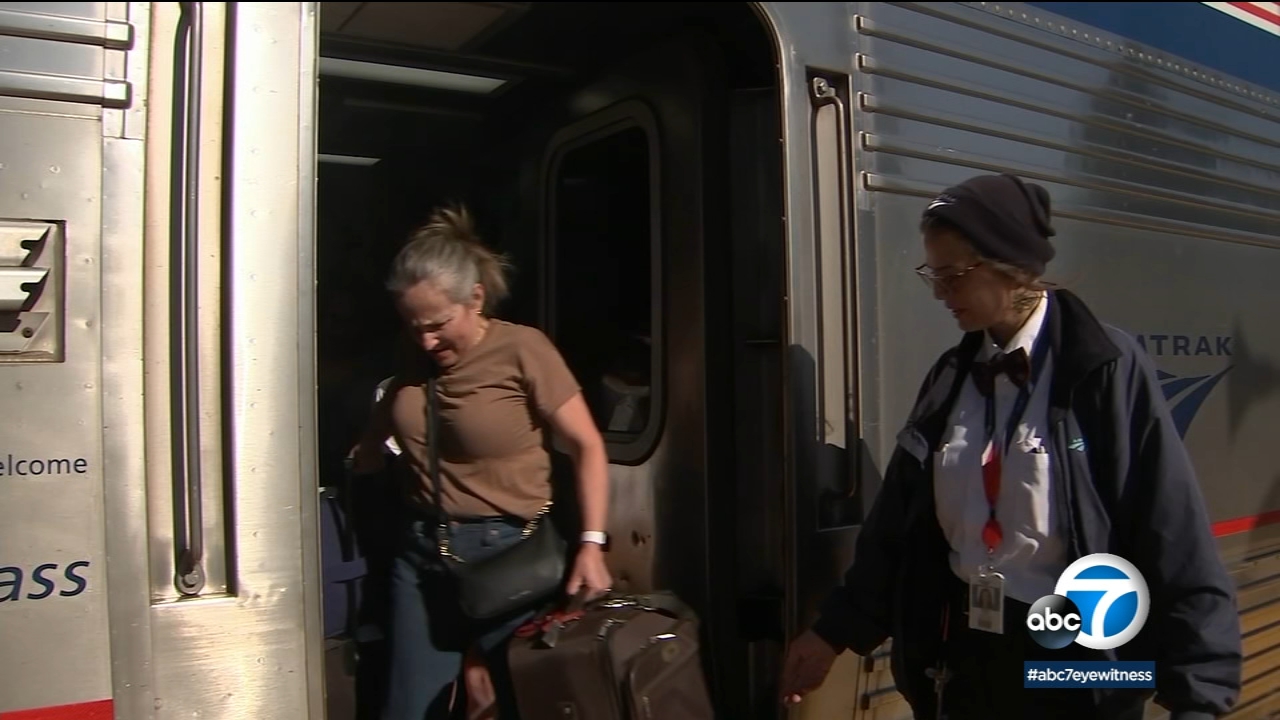 Train service through San Clemente shut down through February 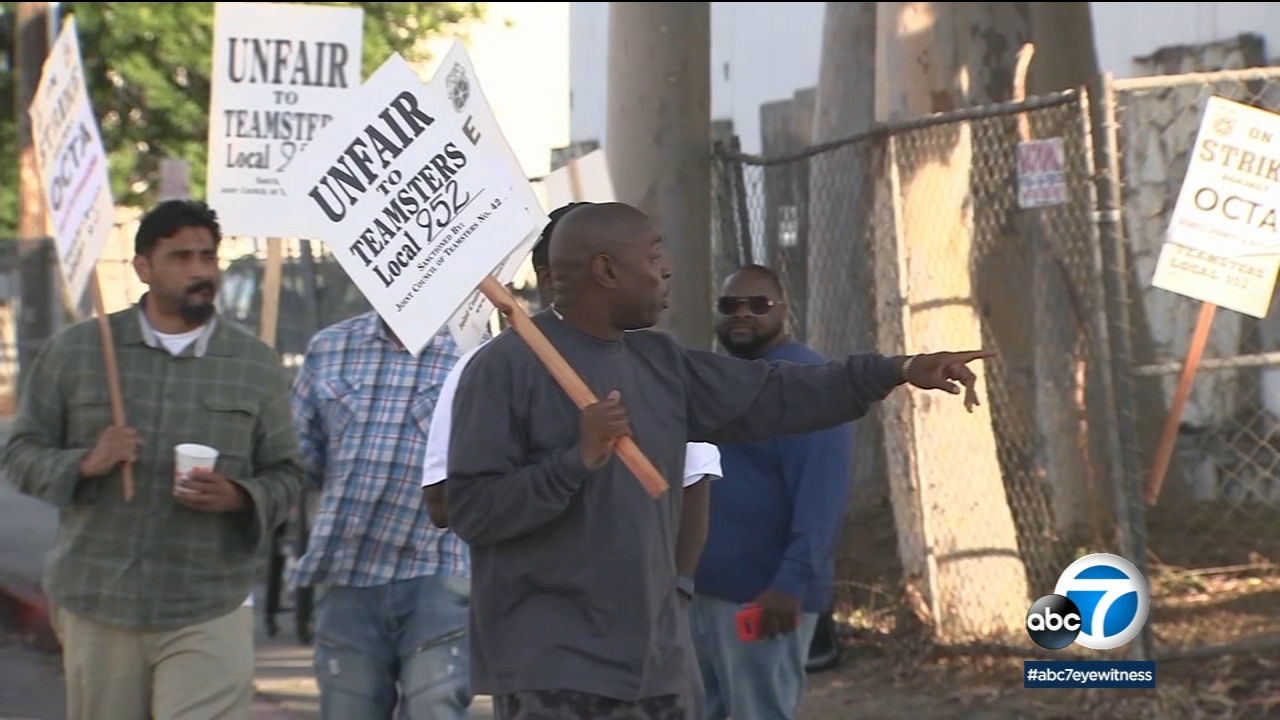 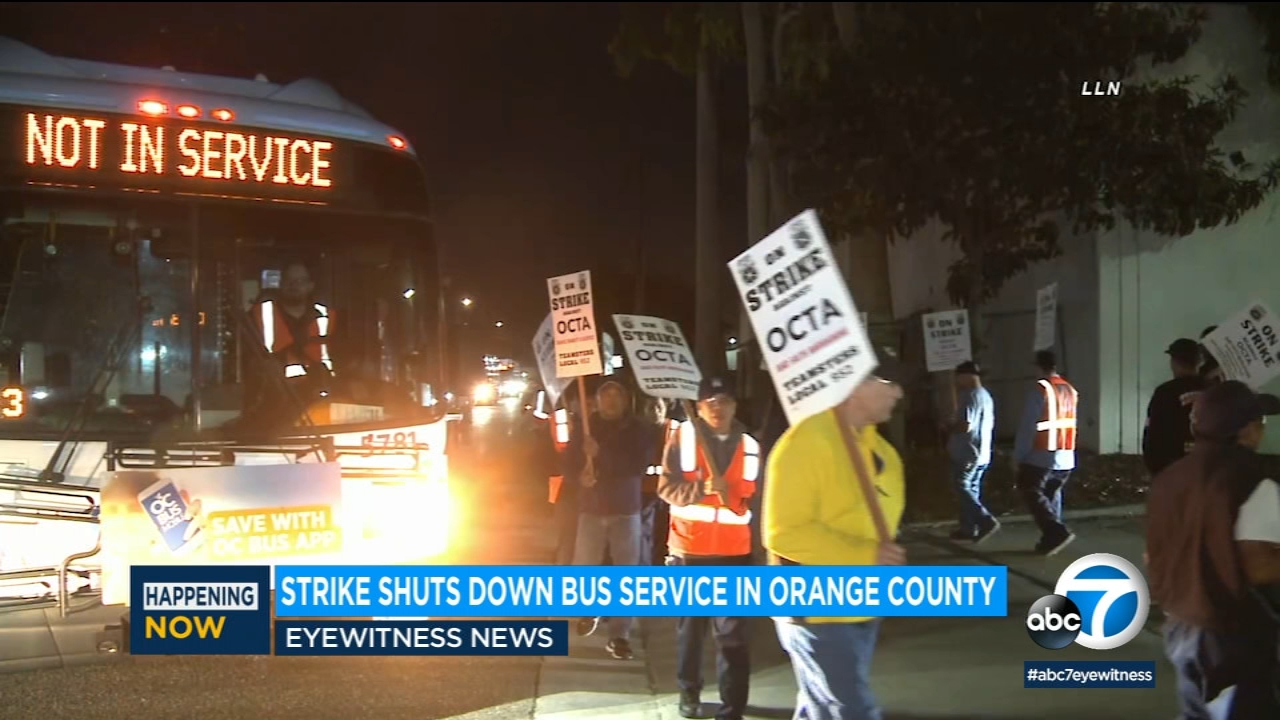