People who knew Plitt and fans who wished to honor the fitness model stopped by the train tracks Sunday to pay their respects. A bouquet of roses was left at the scene.

Plitt, 37, appeared on TV shows and movies and was also on the cover of more than 250 fitness magazines just in the last eight years.

Burbank police say Plitt was filming with two other people on the train tracks, just north of the Burbank Metrolink Station, when he was struck and killed by a Metrolink train.

Witnesses say Plitt was holding a video camera when the accident happened.

"He had on all black. The train went by. I saw him stumble over the tracks. He had a camcorder in his hand," said Metrolink passenger Victor Crowell.

The fitness guru was an inspiration to many people who wished to change their bodies and their lives. Fans subscribed to his website for workout tips and advice.

Burbank police say Plitt was not trying to take his own life, but that he may have misjudged the speed of the oncoming train.

"The conductor said that when he was coming southbound on the train he hit the horn and hit the brakes to try and stop, but Mr. Plitt did not seem to react to the train's horn," Burbank police Sgt. Scott Meadows said.

It appears Plitt may have believed the train was on a nearby, parallel track, Meadows said.

Meanwhile, fans said Plitt motivated them not only to improve their fitness but to lead better lives.

"His website, it wasn't just about the gym, you know, it was about life, and it was about getting the most out of it and living life to the fullest and achieving your greatest self that you can possibly get to," fan Carlton Totten said. "He's been a hero of mine for a long time."

Plitt was a West Point graduate who starred in Bravo's reality television show "Work Out" and NBC's daytime soap opera "Days of Our Lives," according to a self-titled website. The Baltimore, Maryland-native served five years in the Army, the website said.

Anyone who witnessed the incident or has related information was asked to contact Burbank Police Detective Michael Edwards at (818) 238-3264. 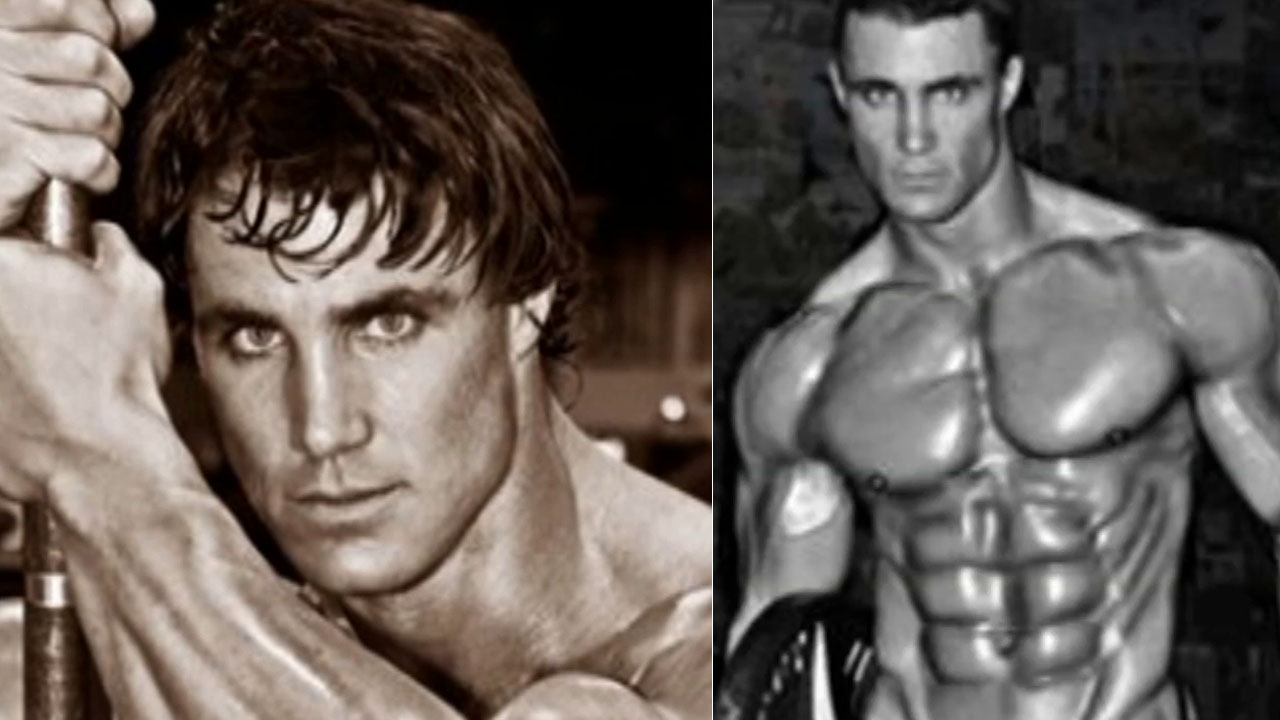 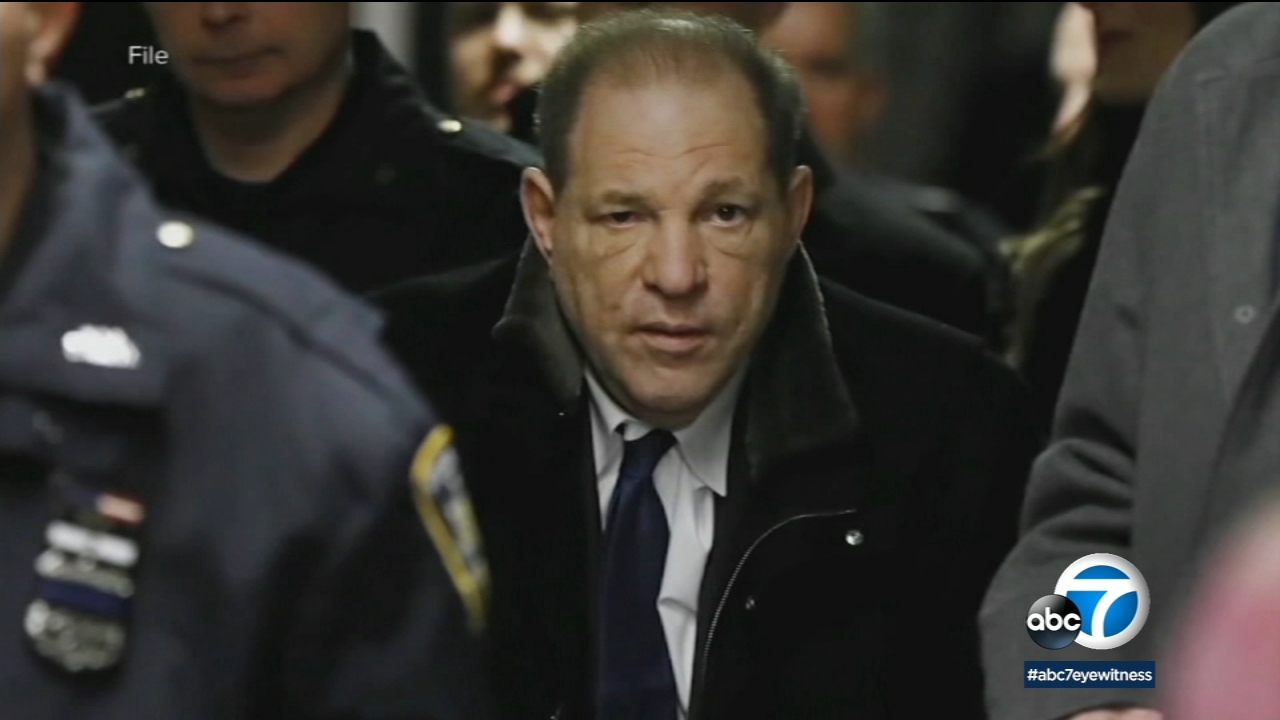