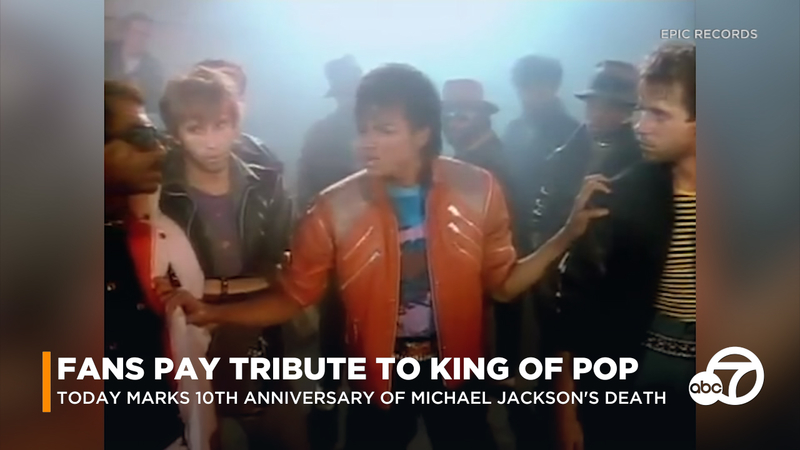 Tuesday marks 10 years since the death of Michael Jackson, and fans and his estate are paying tribute to the King of Pop.

The estate called on fans to honor Jackson's memory by engaging in charitable acts, while fans will gather at his Los Angeles home, his star on the Hollywood Walk of Fame and his final resting place at Forest Lawn Memorial Park in Glendale.

The anniversary comes a few months after the HBO documentary "Leaving Neverland" brought back child molestation allegations against Jackson and threatened to upend an image that had been largely rehabilitated since his death.

Jackson's estate and his family have vehemently denied the stories told by two men in the documentary.

A new study from the University of Nottingham finds commonly prescribed drugs are tied to a nearly 50% higher dementia risk in older adults.

The research found the risk for dementia skyrockets if drugs like Benadryl, anti-depressants or anti-psychotics are taken regularly for over three years.

However, the study did not prove the drugs actually contribute to causing dementia.

Forget love - a new report says that for some women, it's all about the "foodie call."

That's when a person schedules a date with someone they aren't really interested in just to get a free meal.

Researchers at Azusa Pacific University and University of California, Merced say up to 33% of heterosexual women admit to accepting a date - simply for the free food.