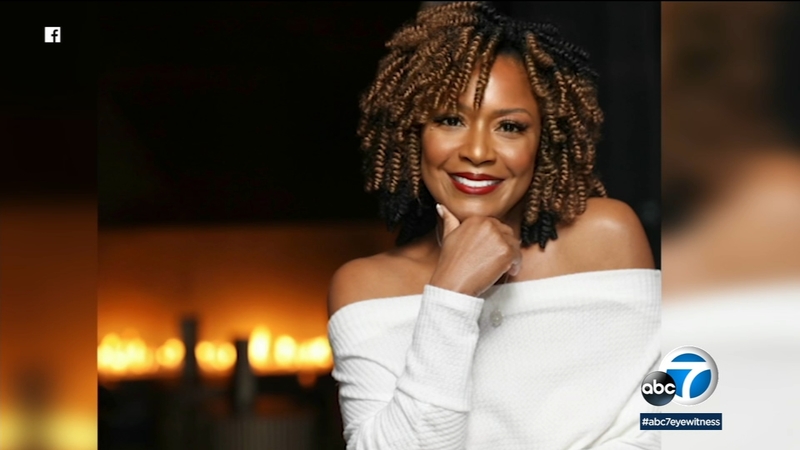 RESEDA, LOS ANGELES (KABC) -- A 48-year-old woman was found murdered at her Reseda home Thursday morning, and police are seeking help from the public in tracking down a suspect.

The victim has been identified as Michelle Avan, a prominent businesswoman working in the financial services industry.

Avan's family first became concerned when they weren't able to reach her. It was a family member who made the grisly discovery at the home and contacted police and paramedics.

Los Angeles police says when officers responded to the 19300 block of Covello Street around 7 a.m., they found Avan unresponsive. She was pronounced dead at the scene by paramedics.

The exact cause of her death is unknown, according to police, but homicide detectives responded to investigate and she "appeared to have suffered trauma to her face."

For more than 25 years, Avan's career grew steady and strong. She had been described as a trailblazer.

In an interview with Essence magazine in 2017, Avan said her mantra was: "To whom much is given, much is required." That's why she always mentored and recently accepted a position with Bank of America to attract, hire, retain and develop female and underrepresented talent across the company.

Neighbors are in shock over the murder. Some have known Avan for a decade.

"I leave early morning and she usually says hi to me and I wave back. Simple, but it's a nice gesture," neighbor Russell Gutierrez said.