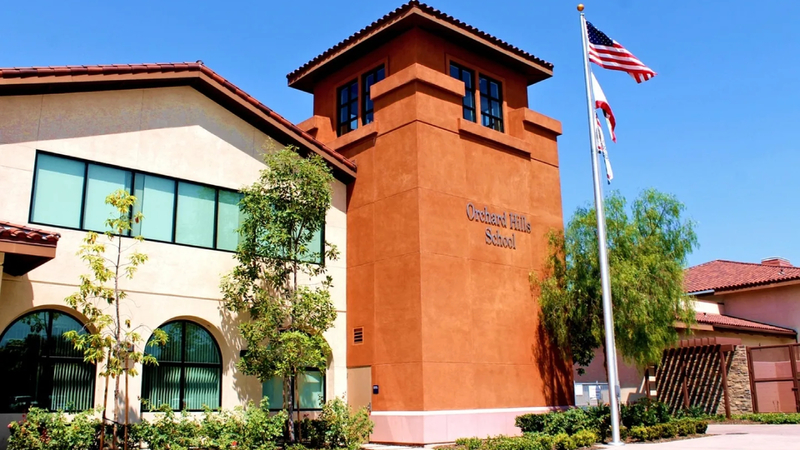 IRVINE, Calif. (KABC) -- A 14-year-old student in Irvine was arrested on suspicion of making threats of a shooting at the middle school he attends, officials said.

On Tuesday, the Irvine Police Department was alerted to a series of social media posts threatening that a school shooting was going to occur at Orchard Hill School, authorities said.

Police arrested the student following the online posts. His identity was not released because he is a minor.

The posts also included a list of first names that appeared to coincide with several students at the middle school, investigators said.

Officers noted that it did not appear that the suspect intended to carry out the threats, nor was he known to have access to a firearm.