ByRobert Holguin and Hanna Chu via

The settlement, which involves 81 students, is believed to be the largest ever involving a school district.

"If I were a board member in this district, I would hang my head in shame," said attorney John Manly.

Berndt pleaded no contest to 23 counts of lewd conduct and was sentenced to 25 years in prison.

Manly says that by settling, the district acknowledges that it failed to protect students from a known predator.

"The district settled this case because there was a gun pointed at their head, a legal gun, and it was about to go off," Manly said.

The historic settlement covers 81 claims and comes as jury selection was underway. A judge will allocate how much of the $139,750,000 each child will receive based on the damage they suffered. The money will come from the school district's general fund, and the district will try to recoup some of that money from its insurance providers.

"There is nothing more important to us than the safety of the students we serve. Our goal from the outset of these appalling revelations has been to spare the Miramonte community the anguish of a protracted trial," said LAUSD Superintendent Ramon C. Cortines. "There is a sacred trust put in us to protect the children we serve. While we know Mr. Berndt went to extreme lengths to hide his conduct, we know that our job protecting students is never done."

Attorneys for the plaintiffs say the money doesn't erase the abuse they endured.

LAUSD had previously agreed to pay about $30 million to 60 former Miramonte students who settled with the district. 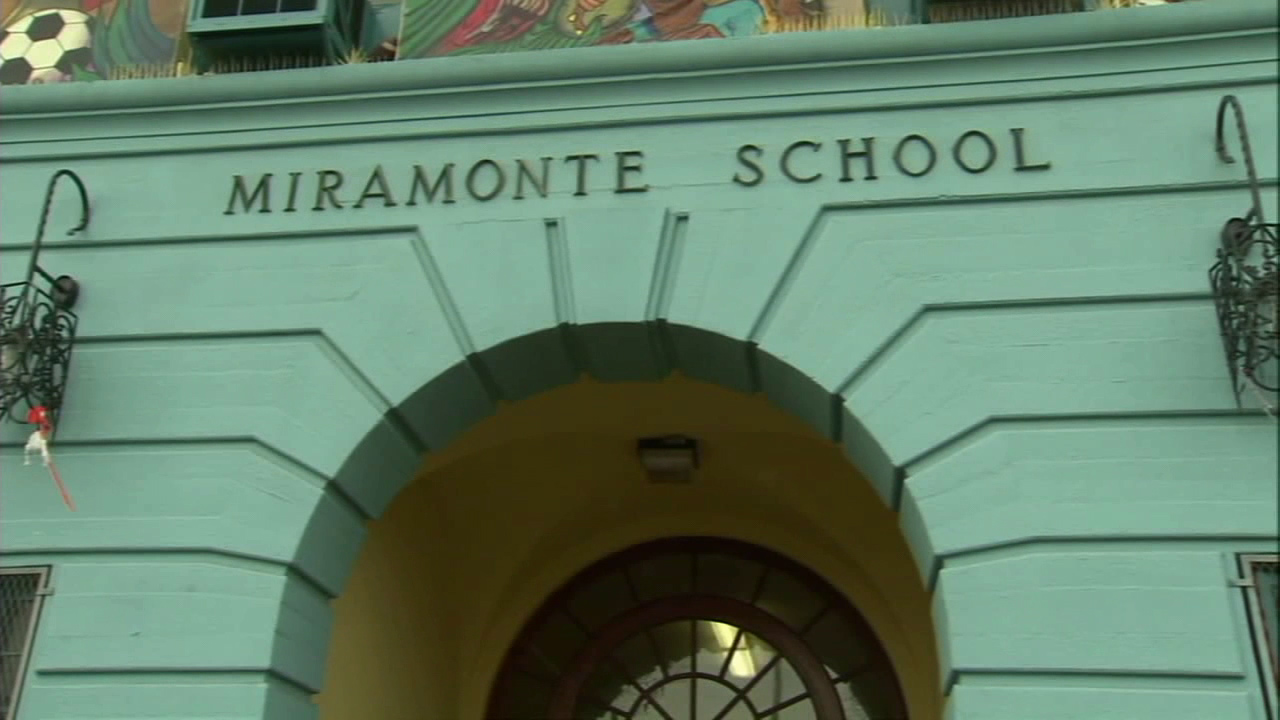 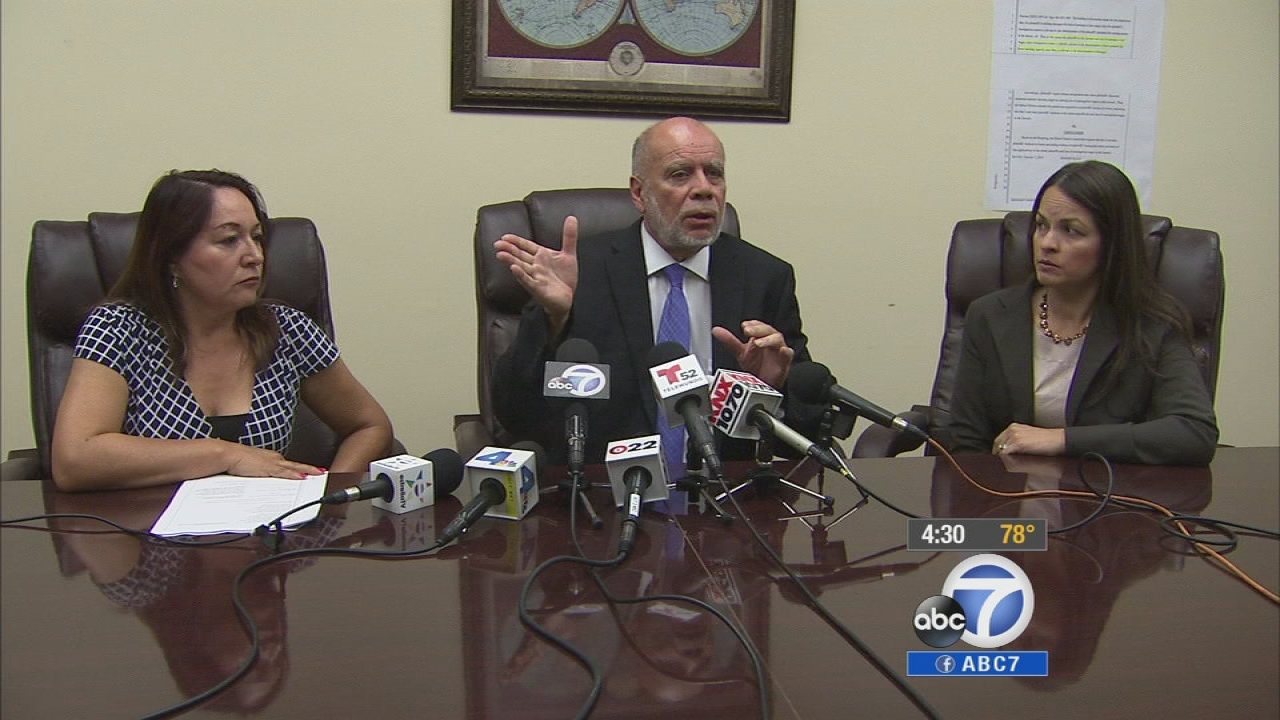