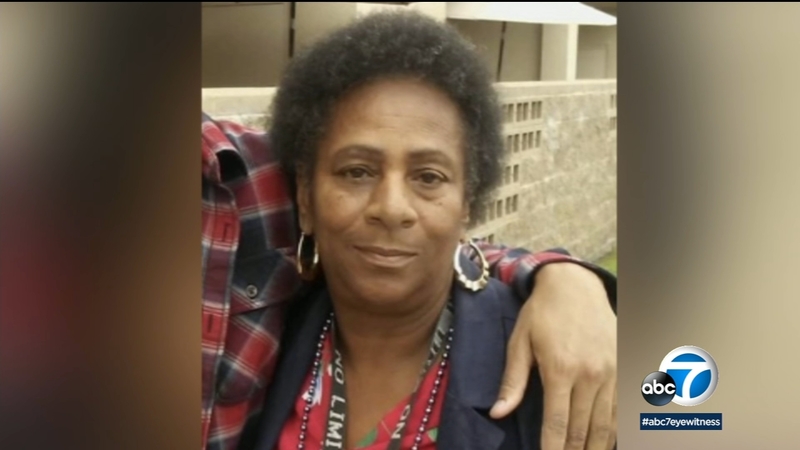 COMPTON, Calif. (KABC) -- A woman with dementia and diabetes who went missing in Compton over the weekend was found safe, authorities announced Tuesday.

Jacqueline Ann Holly, 69, was last seen Saturday at about 4 p.m. at her residence in the 1000 block of Cressey Street in Compton.

Family members were concerned about her safety and were still grieving the death of Holly's sister, which also happened over the weekend.

The Los Angeles County Sheriff's Department posted on social media Holly had been located and thanked those involved in the search.

**UPDATE** #LASD would like to thank everyone for their help in locating Jacqueline Ann Holly. Ms Holly has been found safe. pic.twitter.com/zs6RxeEOcz