"I know somebody saw something somewhere," his mother, Dalia Reyes, said Friday. "Somebody knows something out there. Please, please, please. I beg everybody, please." 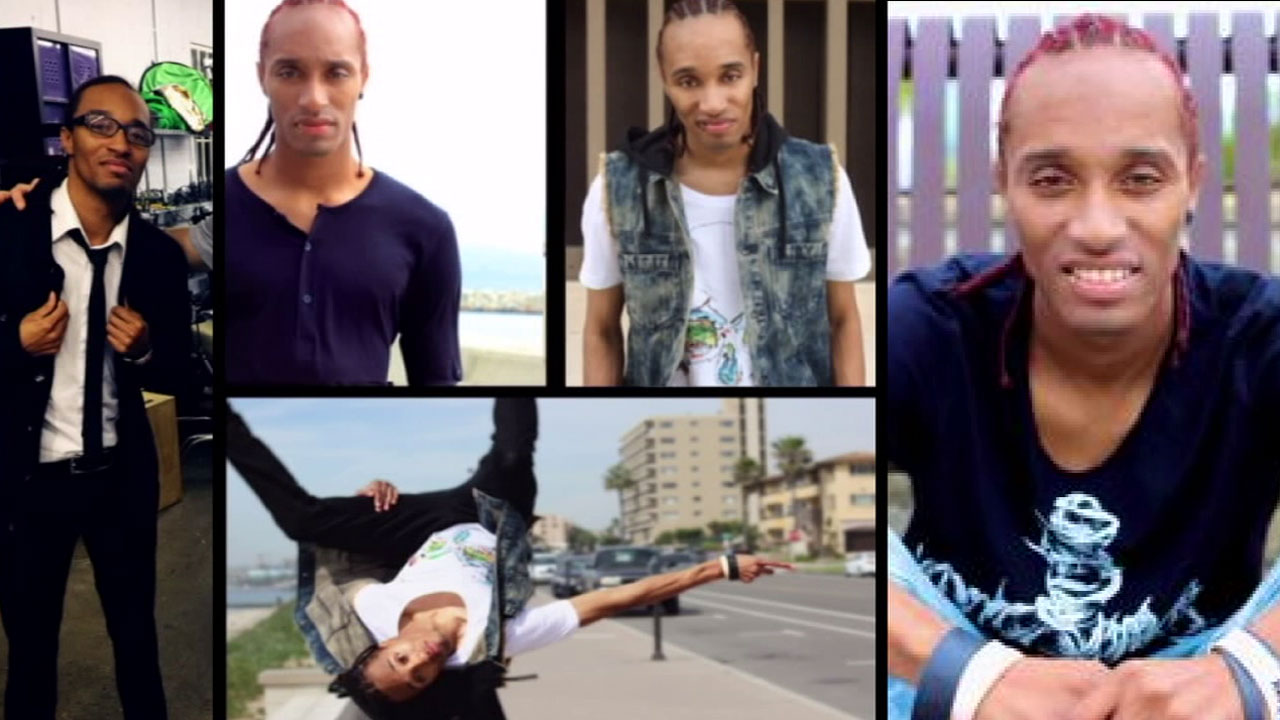