The Sun Valley resident who has run the L.A. Marathon 31 times was in good condition when authorities discovered him near the Lunch Meadow area of the park, according to the Tulare County Sheriff's Office.

Jackman received an airlift to Sequoia's Black Rock Station, where he was reunited with a friend he had been hiking with before being taken to a local hospital for evaluation and then released to his family.

Jackman and his friend had set out hiking on Wednesday, walking into the woods on Woodpecker Trail off of Sherman Pass Road in the Domeland Wilderness area.

That evening, while traveling near Woodpecker Trail and Dark Canyon Trail, Jackman injured his knee. His friend told Jackman to stay put, and he would look for help.

When the friend returned, Jackman was gone, so he checked both the Woodpecker Trail and Dark Canyon Trail. Unable to find Jackman, he spent the night in the area hoping he would return. 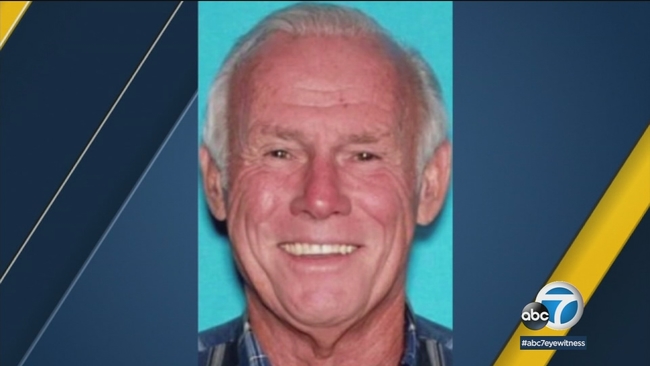